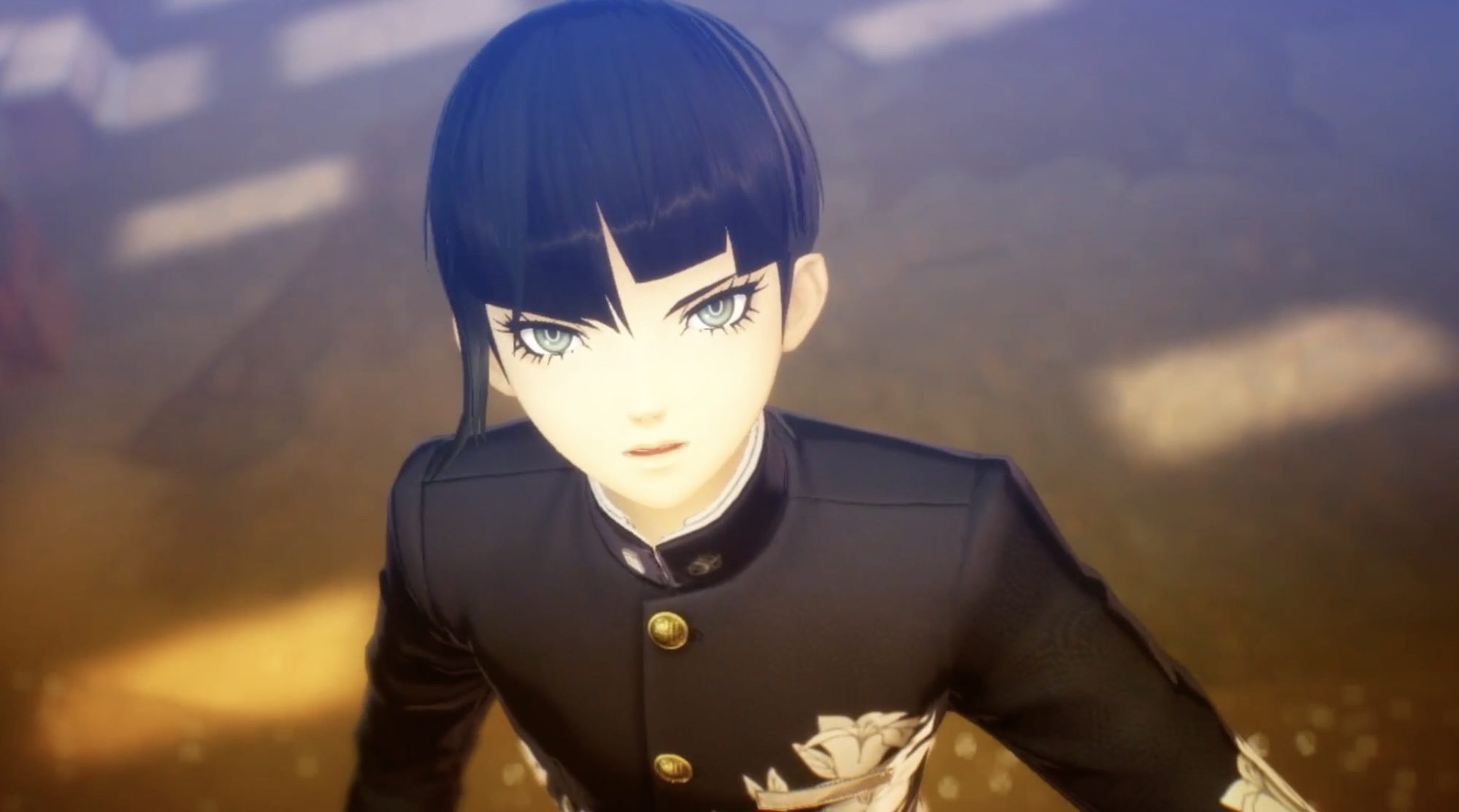 Atlus has dropped a gameplay trailer and a release date for the highly anticipated Shin Megami Tensei V, which will finally hit the shelves November 12, exclusively on Nintendo Switch. Players will step into the role of yet another hapless high school student, thrust into an alternate Tokyo besieged by demons, monsters, and other shady beings.

“The time for creation has come, follow your will and decide the world’s fate,” revealed Atlus on Twitter. “The newest entry to the classic RPG series, ShinMegamiTensei V, arrives exclusively on Nintendo Switch as a simultaneous worldwide release in 2021!”

Battle an army of hellish creatures, befriend other demons to add to your party, and perform fusion magic to make your menagerie of monsters more powerful than ever before. Shin Megami Tensei V is a title that has bothered many wishlists for many years, and with a release date finally revealed, it’s time to pump the gas on your hype engines. It will be here before you know it.

Shin Megami Tensei V launches November 12, exclusively on Nintendo Switch. Pre-orders will open on the eShop June 26. It’s been a very long wait, but it looks set to pay off.