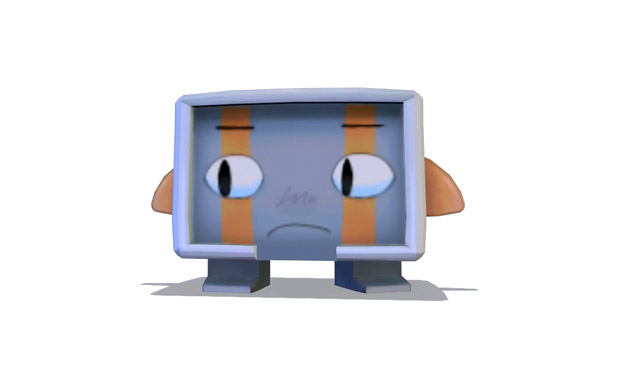 There was a mighty response to the reveal for Cave Story 3D, Nicalis’ remake for 3DS, in addition to Cave Story creator Pixel teasing a long-awaited sequel.

We didn’t get our hands on some of the concept imagery until today, so that’s what this post is about. It’s going to be old to the average die-hard fan, but I figure many of you will get something out of these assets. Better yet, there’s a cute teaser trailer which shows the 3D character models.

It’s still hard to believe this is happening.