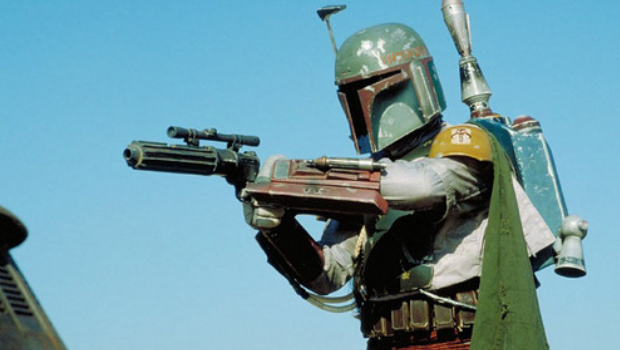 Impatient gamers have already managed to get their hands on leaked copies of Call of Duty: Modern Warfare 3, with pirated versions springing up online — but if you mess with the bull, you get the horns, and Activision is the biggest load of bull around.

The publisher is seeking out pirates like old fashioned bounty hunters, physically rolling up to people’s doorsteps to demand they delete any illegally obtained Modern Warfare 3 data. Refusal to comply carries the risk of a $5,000 fine and a permanent online ban from the game.

This particular spate of piracy seems to have been traced to a Canadian shipping warehouse, where an employee stole disc two of the PC version and uploaded its secrets.

Of all the videogame companies to mess with, Activision would be nowhere near the top of my list. I have a strong feeling that Bobby Kotick’s got no problem cutting a person.