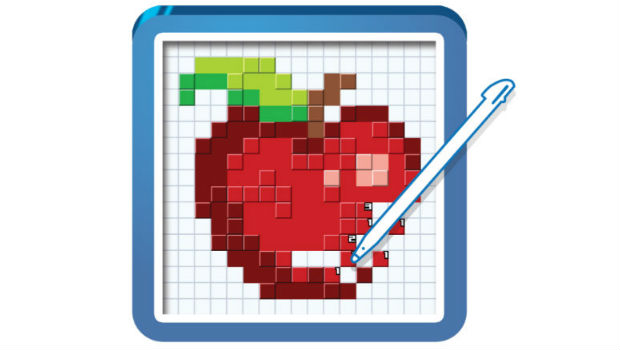 Every so often, developers will take reviews pretty terribly. They’ll call up the reviewer’s phone and pester them. They might flame them and call them all idiots. Others calmly take the high road and just focus on the next big thing. But sometimes, they’ll take the bits and pieces of criticism that will improve themselves to heart, and address it head-on. This is what Hugo Smits of Goodbye Galaxy Games has done going forward with the Tappingo series.

Although he was extreme positive in regards to fan reaction and reviews in general, talking to Nintendo Life he also mentioned some improvements that are coming to Tappingo 2 in the future due to feedback. Most notably he discusses a zoom feature, as well as outlines for all lines, an instant undo mechanic, and a better UI.

While many developers explicitly state “do not read the comments” and “forums are garbage,” Smits notes that he actively lurks forums, Twitter, and comment sections to see how he can improve. He also touches on the importance of refinement over DLC. Make sure to read the rest of the interview to see what he has planned next.