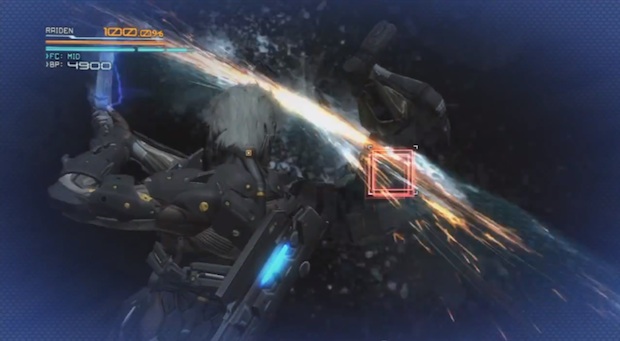 I found this new video on Konami Japan’s YouTube channel this morning. It’s not much at only 15 seconds long, but it’s good enough that I’ve watched it 3 times already.

The video’s first sneak-behind stealth kill is one of the first things we saw when the game was announced. The ceiling-to-floor stealth attack is where the money’s at, and the subsequent slashing makes it even better. It’s dick move on top of dick move. Love it.