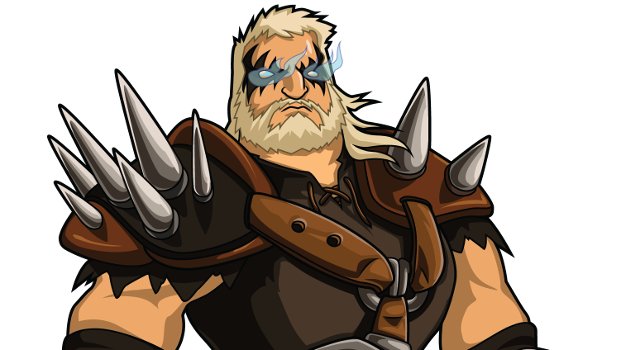 The Two Best Friends have done it again

Last time I wrote a story about Zubaz, I royally goofed things up, requiring a lovely and talented man named “Woolie” to send me private messages until I got the story straight. I promise that I haven’t made the same mistakes again, unless I have (in which case I apologize in advance).

To be fair, the Zubaz situation is pretty complicated. He isn’t just based on a rejected Street Fighter character design, adorned in bodybuilding workout wear he’s named after. Zubaz is also the creation of the guys from the Two Best Friends Lets Play series. They backed Shovel Knight to at the Director’s for a Day tier, and are working with Yacht Club Games to make Zubaz a secret boss in the game.

Though there is absolutely no reason to think this could happen, I’m hoping this leads to Shovel Knight appearing in the next iteration of Divekick. Given that most of his game revolves around a very divekick-ish mechanic, it seems like a perfect fit.