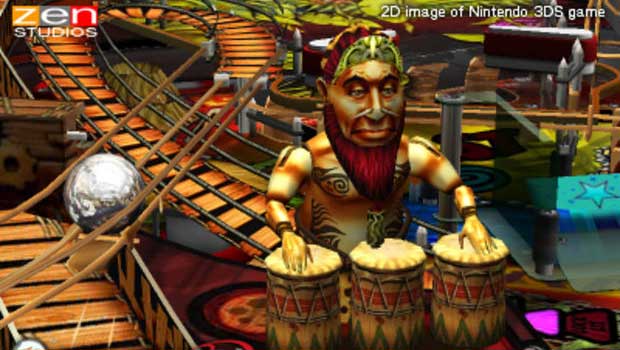 Zen Studios has announced today that its bringings its kickass pinball series, Zen Pinball, to the Nintendo 3DS via the eShop this fall.

The teaser trailer for the game shows off some of the familiar tables, which has me pretty jazzed as I’m a huge fan of Zen’s pinball titles. It might not be the system seller like Mario Kart, but it’s certainly one of my most anticipated 3DS games for this year.