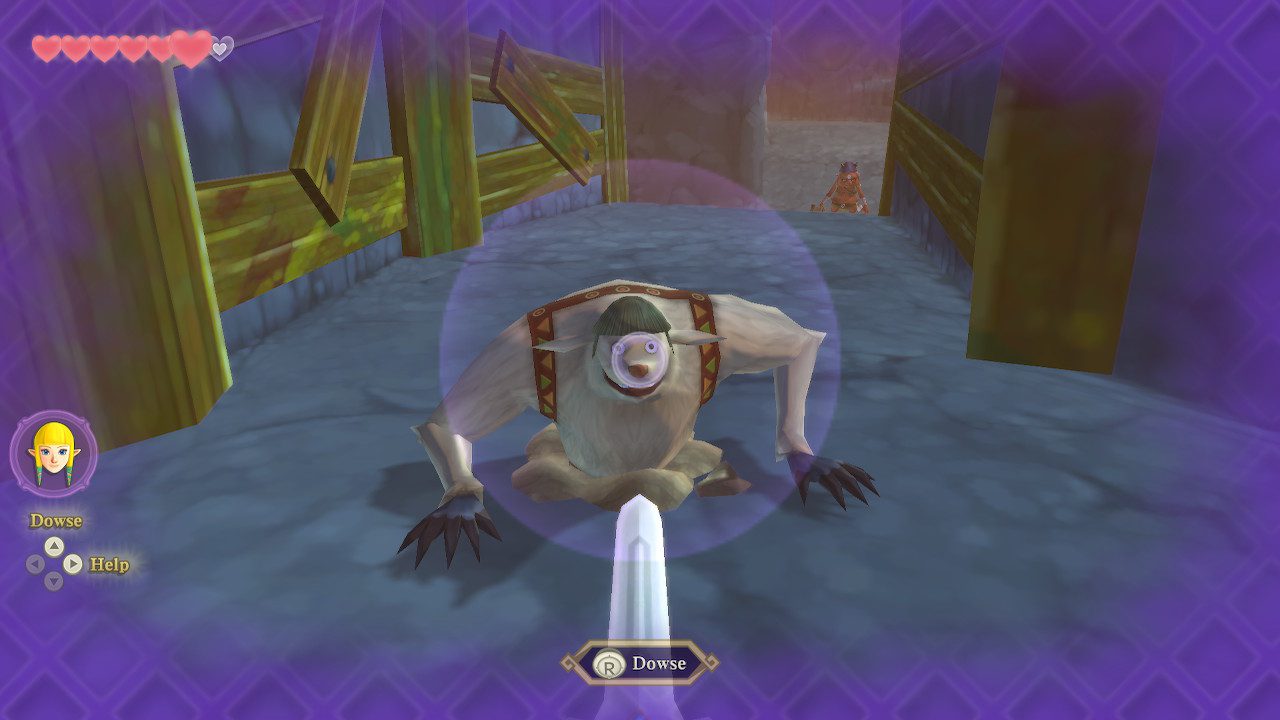 Way to be specific, old sport!

So as we reported recently, there are a few lingering issues with the Switch edition. Notably, an issue with the Lanaryu Mining Facility that can lock players out of puzzle progress, which in turn locks them out of campaign progress. Then there’s a Dutch language bug that also locks players out of seeing the ending when on that particular language setting.  But now thanks to a new update, a few of those bugs might be a thing of the past.

Dubbed version 1.0.1, Skyward Sword HD‘s new update “fixed several issues to improve the gameplay experience.” Amazingly, in light of this patch, a few users are bringing up the Wii Shop, and how the original Skyward Sword required a channel download. That also fixed a game-breaking bug. Nintendo was wild back then!

Hey, at least this patch wasn’t all about “stability.” But I wonder if Nintendo is going to be adding anything extra into the mix here with Skyward Sword HD, especially given their strides with Mario Golf and Pokemon Snap.