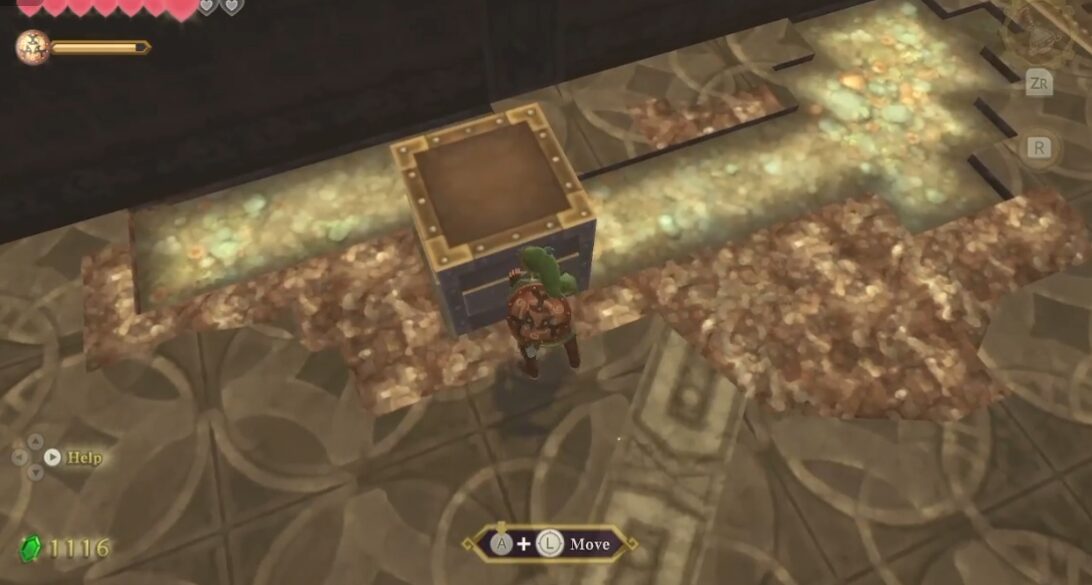 Save a few times in the Lanaryu Mining Facility

People have been making their way through Zelda: Skyward Sword HD with a degree of haste, but given that it can be upwards of a 40-hour game if you stop and smell the roses a bit, it makes sense that people are still chipping away at it. To that end, some folks think they’ve identified a Zelda: Skyward Sword HD lock that’s preventing progress. Here’s your warning!

Spotted by Nintendo Life, this Reddit post from Sawyerqs points out the bug beautifully in video form. So the issue lies within the Lanayru Mining Facility, a main dungeon in Skyward Sword (the one with all the conveyor belts). Predictably, the Zelda: Skyward Sword HD lock deals with a fiddly crate that doesn’t want to budge. As a result, players can’t actually reach a higher ledge and progress with the dungeon.

Can I just say how infuriating this might be for a new Skyward Sword HD player who doesn’t seek out guides? In a typical Zelda game you’d probably chalk it up to intent, and wander around the dungeon for alternate doors or puzzles to circumvent the box zone. But you’ll find no such reprieve! That box needs to move.

As always, it’s up to us to make this bug known to Nintendo so they can prevent players from encountering it and ruining their game. In the meantime, try and save frequently when you’re in the Lanaryu Mining Facility to ensure this Zelda: Skyward Sword HD lock doesn’t happen.

A commenter on that same Reddit post also reported that the box was magically fixed after they quit and came back to the game. If you have multiple saves, the odds of you not encountering the glitch again as you waltz into the room may be higher. Good luck!