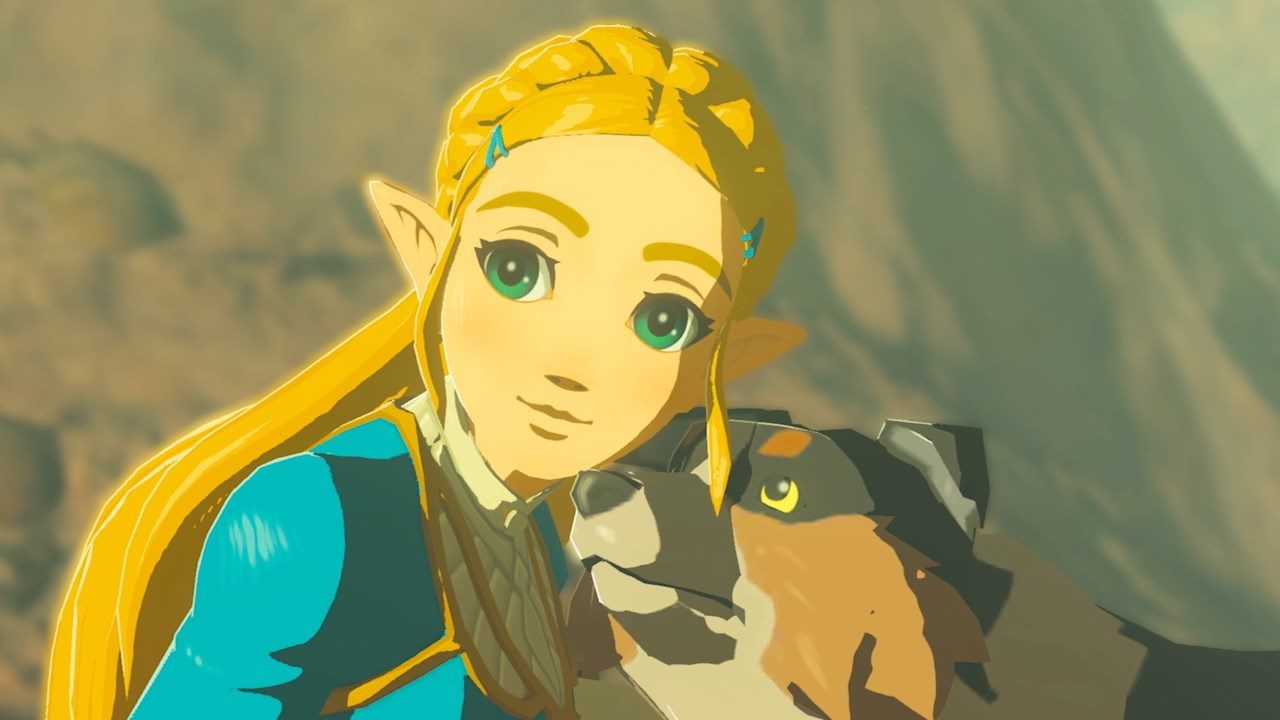 The popular and critically lauded Switch adventure Zelda: Breath of the Wild is back in the UK Charts premier league this week, having pushed back into the Top Ten some four years after its initial release. This surprise comeback by Zelda and chums is the only major highlight of what was otherwise a fairly standard week in the UK charts’ physical sales scene.

Nintendo continues to maintain its hold on the Top Ten. Recent release Mario Golf: Super Rush enjoyed a second week in the number one spot, despite middling reviews, while the rest of the Top Ten is mostly filled out with additional Switch titles, including Mario Kart 8 Deluxe, Animal Crossing: New Horizons, Minecraft, and Super Mario 3D World + Bowser’s Fury.