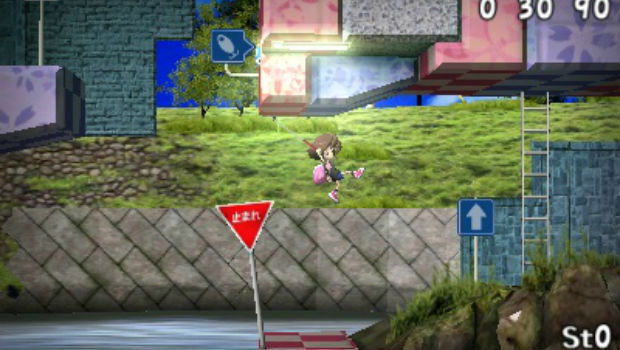 If you’ve been on the fence about Yumi’s Odd Odyssey due to its high price, I have good news — it’s just been discounted permanently in the US. Previously the 3DS eShop game was $29.99, but now you’ll find it for $19.99.

It’s sad that Natsume has noted that the previous price point was one of the only viable ways they could have brought it over, but nonetheless it’s still a great game, so give it a go if you enjoy platformers.