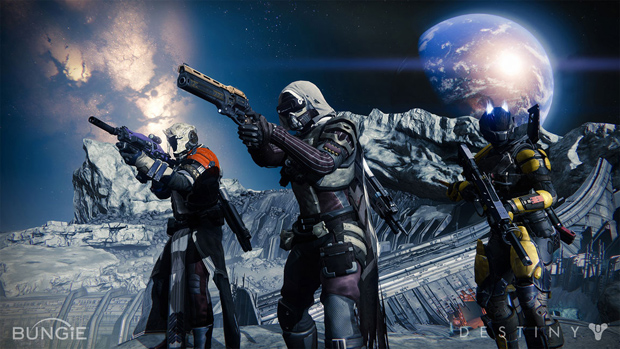 We’re starting fresh for the final version of the game

Bungie has made the not-entirely-unexpected announcement that Destiny characters created in the game’s beta will not carry over to the final version releasing on September 9, 2014.

Here’s designer Tyson Green explaining why those Guardians have been wiped:

“Since the Beta, we’ve continued to tune and adjust the game. The way you earn experience has been adjusted up and down a bunch of times. Items have been added and removed. New features toggled. Although there’s no single monumental change, the sum of the tweaks leaves characters from the Beta Build in strange shape that would be confusing at best, broken at worst.”

Now I don’t feel as bad about hastily throwing my character’s design together, something I normally obsess over when given the opportunity to do so. My condolences to those affected, though.