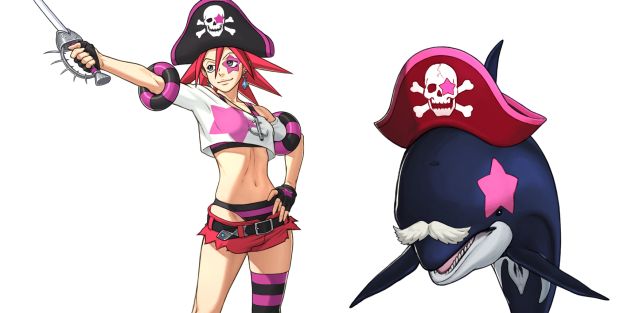 One of the first major DLCs for Ace Attorney: Dual Destinies

The first details of the Ace Attorney: Dual Destinies downloadable content plans have been revealed, in Japan at least. The Special Chapter: Turnabout Return DLC is the one I’m looking forward to as it will bridge the gap between Apollo Justice and Dual Destinies, focusing on Phoenix’s first case after being allowed to practice law again. The case? Phoenix is hired by a trainer that dresses like a pirate to defend her orca against a murder charge in court. Rated M for Mature!

Players can also expect a costume pack for Phoenix that will give him his suit from the original Ace Attorney games, plus an outfit for Apollo and Athena. This will be free until August 15, after which it’ll cost 150 Yen. There will also be three additional deduction quizzes releasing on August 1, August 8, and August 15, with each of them running for 150 yen.