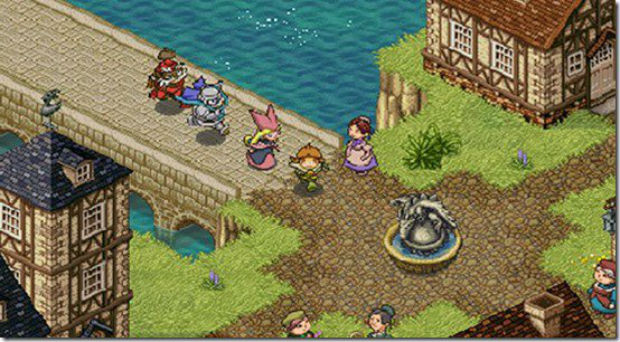 So many confusing naming conventions

PoPoLoCrois will be fusing with Harvest Moon for PoPoLoCrois Farm Story. The game will feature several characters from the PoPoLoCrois series, and the protagonist will be Prince Pietro. In addition to command-based RPG battles, he will also have a farm where he will grow crops.

Who knows what confusing name-changing drama will unfold from the production of this game? Only The Shadow knows. The tentatively titled PoPoLoCrois Farm Story will be released on Nintendo 3DS at a yet to be determined date.