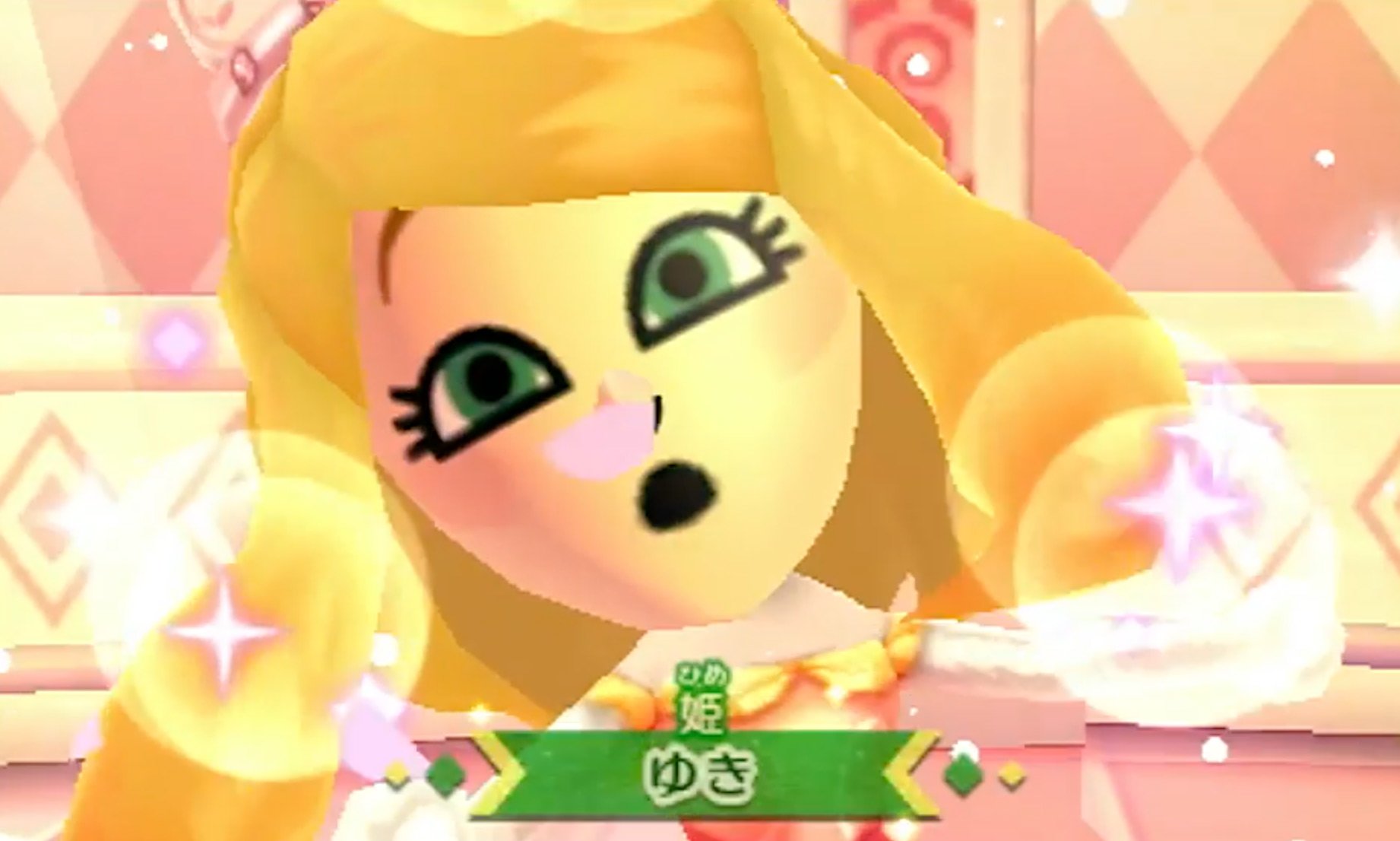 Just as crazy as I expected

When I was younger and played through the SNES Final Fantasy games, I would always change the name of characters when I could to fulfill my childhood fantasy going on a grand quest with my heroes, like Phil from Rugrats, Bill Nye from Bill Nye the Science Guy, and Carlton from The Fresh Prince of Bel-Air.

I was a weird child.

Anyway, I eventually reached an age where I would keep all the names the same, partially because none of these characters looked like the people I was pretending they were, but mostly because I thought the practice was childish. It really wasn’t until the advent of the Miis and release of Tomodachi Life that I rediscovered my love of doing this. That game is filled with all of the famous people I admire and Zendaya for some reason. Hopefully next year, I’ll be able to take some of my friends and neighbors on a grand adventure in Miitopia.

Japanese gamers are just a few days away from its release and Nintendo unleashed a long trailer to drum up interest. I didn’t understand a damn thing said in its eight-minute run time, but I like what I see.

Miitopia looks like the game I had hoped Nintendo would have released on the Wii when Miis were at their most popular. Oh well, looking at that trailer, it appears it will be worth the wait. I mean, just look at this turkey: 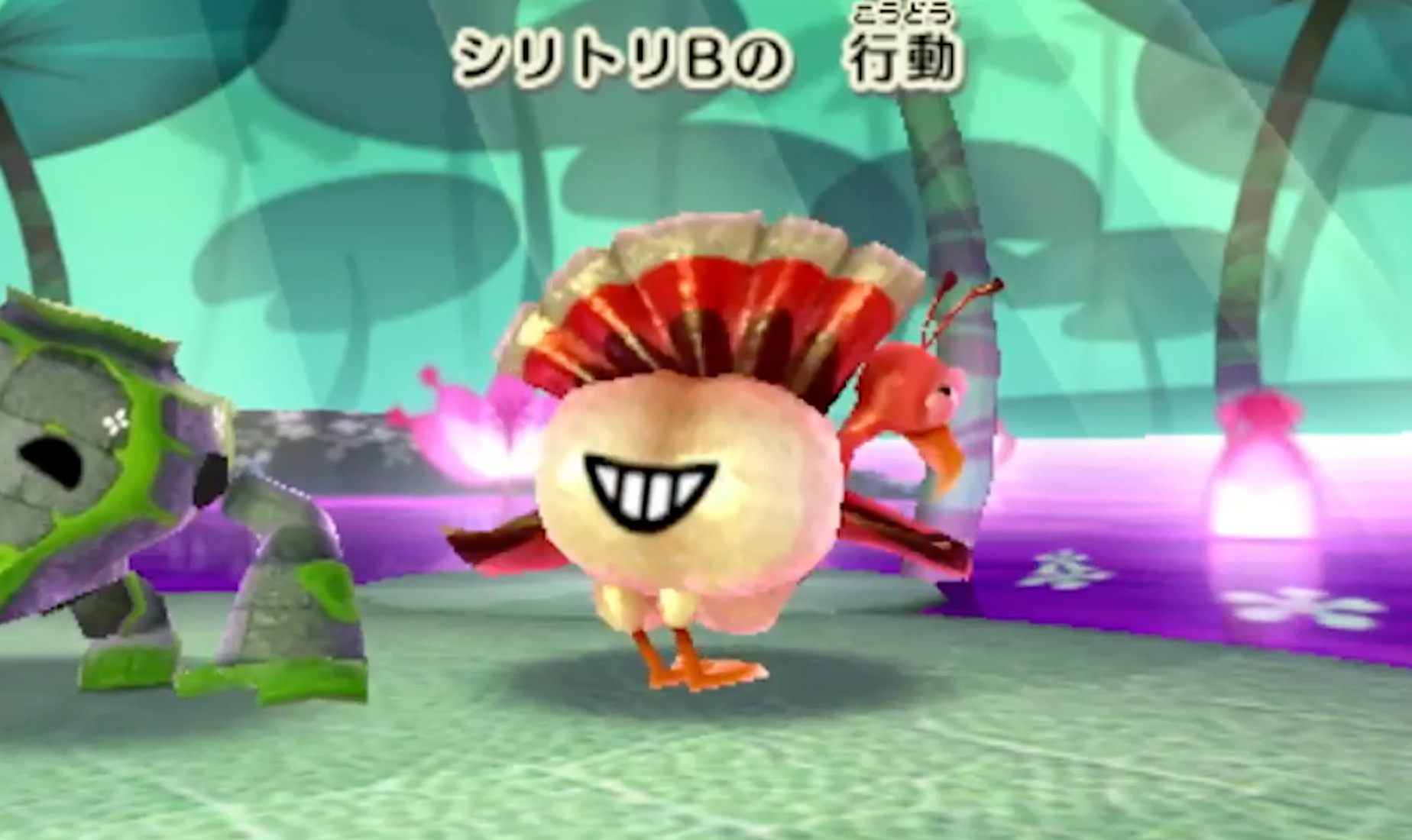 In case you are wondering, yes there will be amiibo support in the form of costumes.

Miitopia releases December 8 in Japan. A western release has not been announced, but I can’t imagine this game not coming to North America, Europe and Australia.