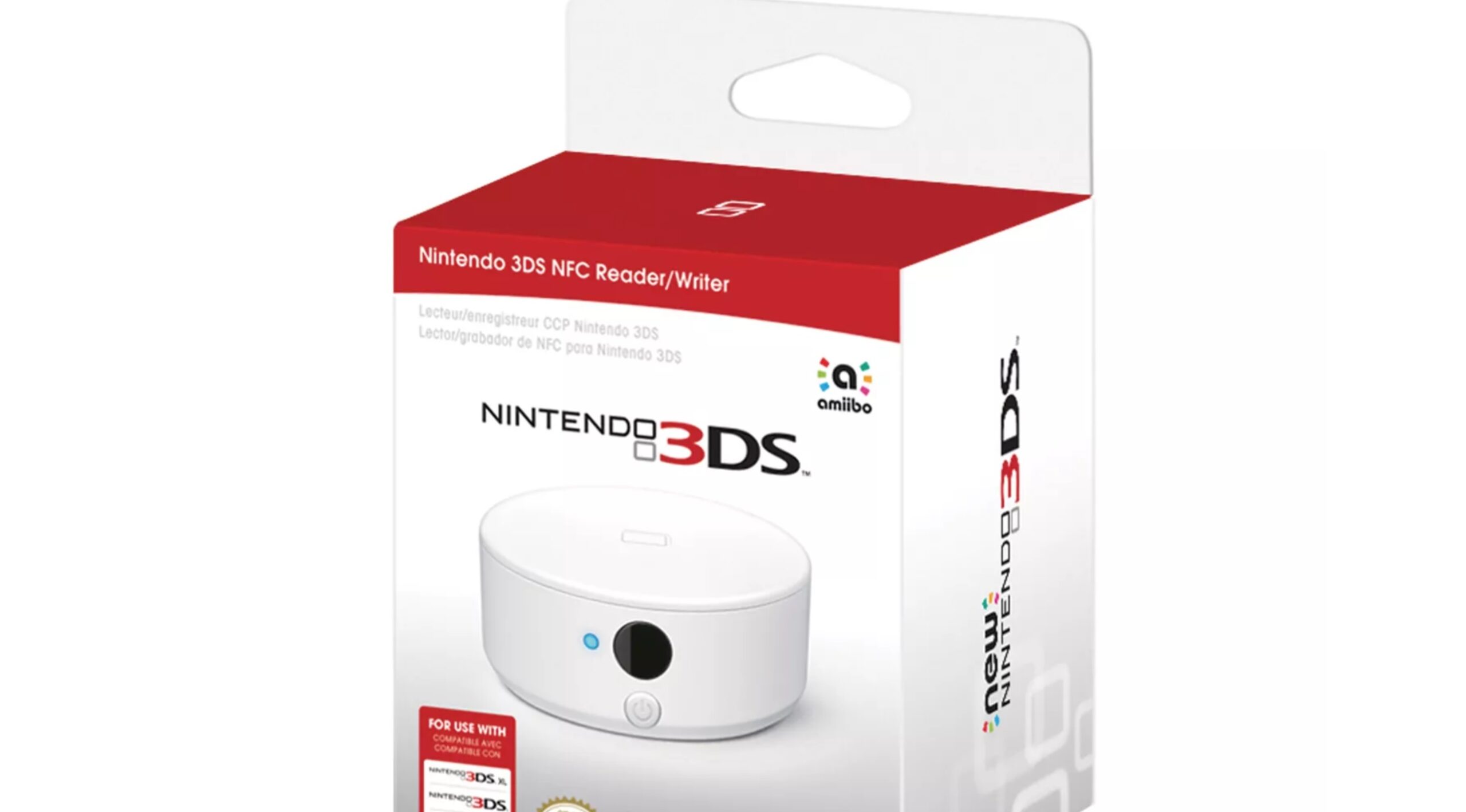 Nintendo has been stupidly silent on the NFC reader/writer accessory, which will allow “old” 3DS owners to use amiibo in their games. This issue is exacerbated by the fact that a number of 3DS games have supported the figures for months, leaving non-New 3DS adopters out in the cold.

Thankfully, pre-orders have appeared on Target’s website, and the going rate is $20. If you want one you should probably snag it now, as Nintendo accessories have a history of becoming rare very quickly. The tentative launch date is September 25 in the US.