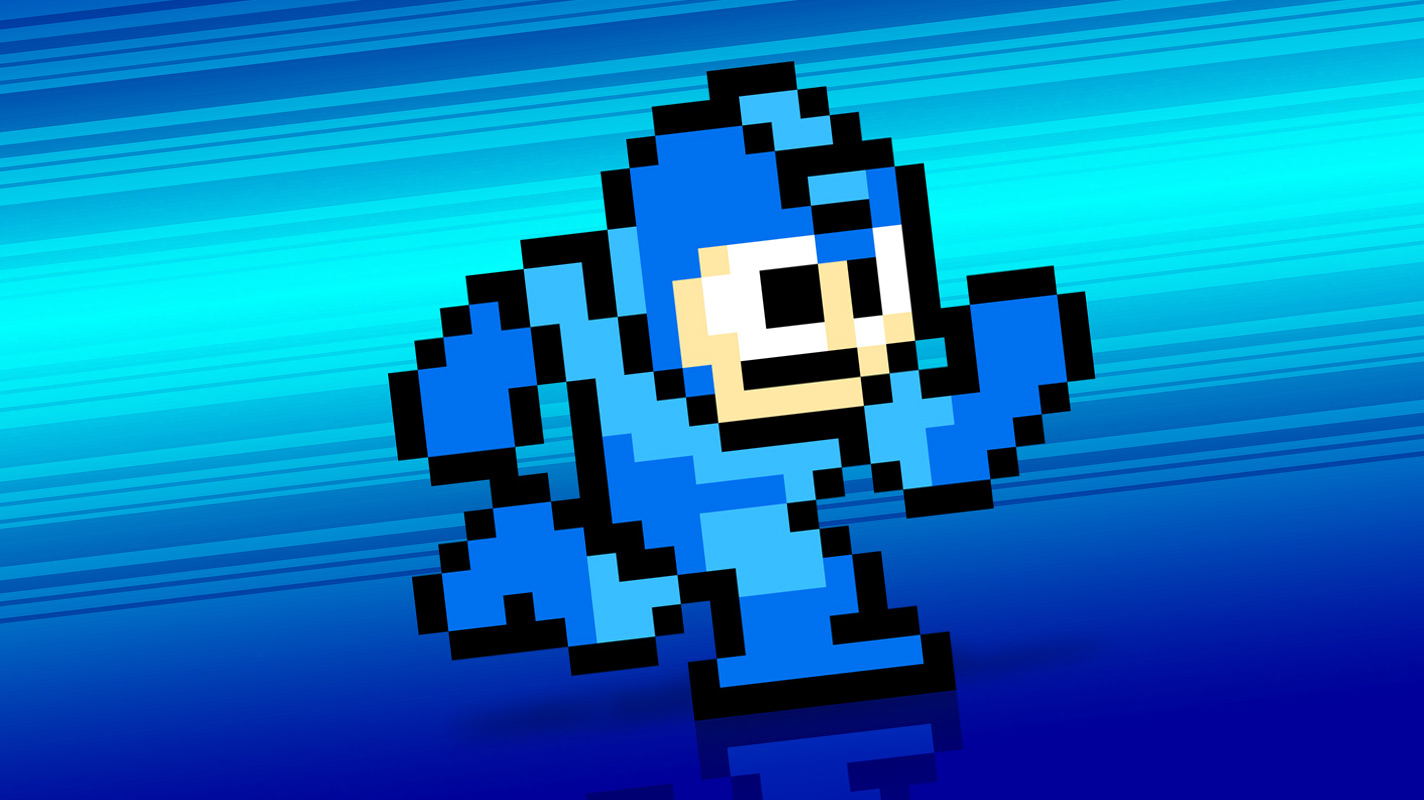 They’ve been up in other regions for weeks

All the way back in February, we heard that Mega Man was gracing Nintendo Badge Arcade, to celebrate the release of Mega Man Legacy Collection on 3DS. Then in May, they actually came — for the UK that is.

I reached out to Nintendo to get some sort of idea of when they’d be coming to the US and didn’t get a definitive answer other than “soon.” Well, two months later, here they are! You can now boot up Badge Arcade and bask in the glory of 14 sets of badges, complete with a free play.

As I’ve said many times before, I’m not as crazy about Badge Arcade as some, but I haven’t spent any money on it still and I have tons of fun free icons.