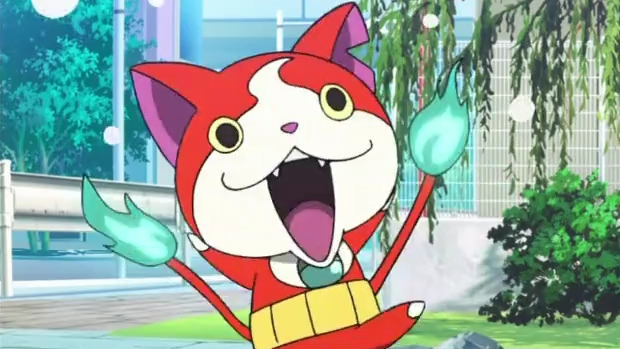 Yo-Kai Watch 2 sales eclipsed 1,281,096 units after a mere four days on the Japanese market, according to a Famitsu report.

The Nintendo 3DS role-playing game is the sequel to Yo-Kai Watch, which launched in Japan last July. The original was slow out of the gate, but eventually amassed one million sales following the launch of the popular anime series.

Level-5 hasn’t yet confirmed a western release for the franchise, but definitely seems interested in taking the Pokémon-esque phenomenon to the global stage.