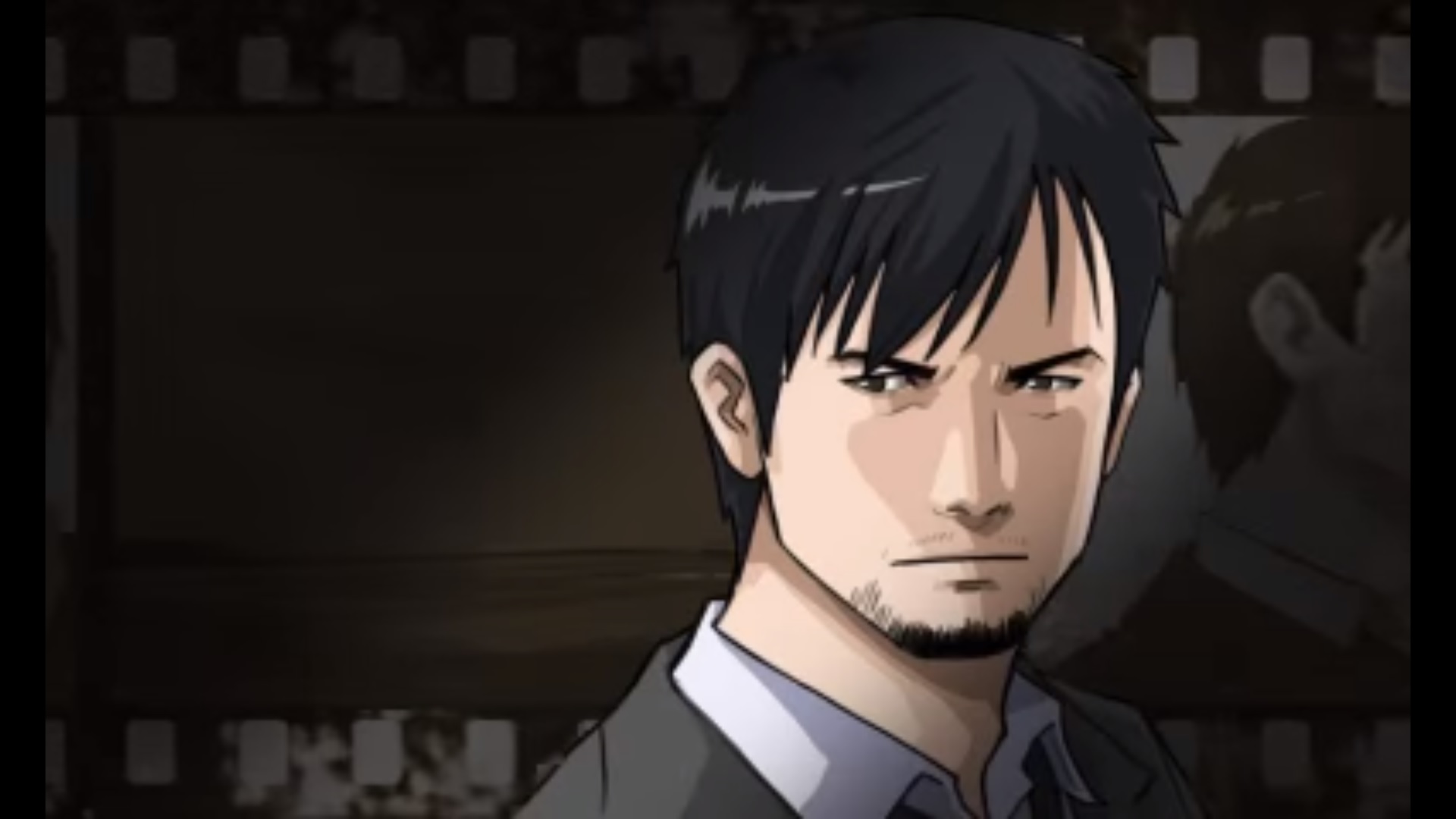 I embraced the aphorism “don’t judge a book by its cover” as a child. After squandering the contents of my piggy bank on a dreadful fantasy novel that endeared itself to me with some captivating artwork, only to disappoint, I learned to be wary of basing my purchasing decisions off pretty pictures.

It’s probably equally unwise to take a shine to a game after seeing a reel of panning anime stills accompanied by felicitous music, but I don’t care. Chase: Unsolved Cases Investigation Division seems to scratch the same itch as Nintendo DS adventure game Hotel Dusk: Room 215 once did — and with good reason. It has a similar pedigree, coming from the same director, Taisuke Kanasaki, and former Cing staffers. Here’s hoping those guys can match their previous work beyond the familiar art direction.

I suppose we’ll find out sometime after the 3DS title debuts on the Japanese eShop this spring.