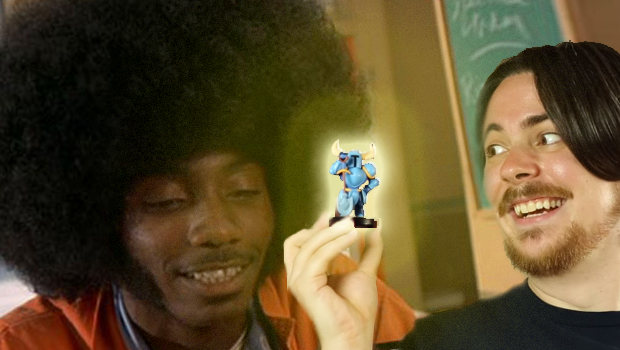 If they sell out, they’ll just make more

Like many Shovel Knight fans and amiibo collectors out there, I was dismayed to see pre-orders for the upcoming Shovel Knight amiibo sell out so quickly after being put up for offer on Amazon. According to Yacht Club Games, this may not portend of shortage issues to come. A Yacht Club rep has informed us that “There should be a good supply [of Shovel Knight amiibo] at retail for launch on January 8th, and it shouldn’t be a problem finding them. And if it is a problem, there are big shipments coming in every week after that!”

This particular Yacht Club rep went on to say that they’re “…getting them from the store like everyone else. That’s how much I trust they’ll be there!”

So far, the retail-ready boxed version of Shovel Knight has been relatively easy to find, so it stands to reason that the Shovel Knight amiibo may also end up being a common sight. It’s nice to see the Yacht Club stand against instilling fear in consumers in order to create demand. That tactic may breed short term profit, but it leads to long term resentment and alienation in the end. Just as T.C. eventually had to tell Mona to get herself together and start treating him different, Nintendo is going to have to start making amiibo consistently easy to acquire if they want their fans to stay loyal.