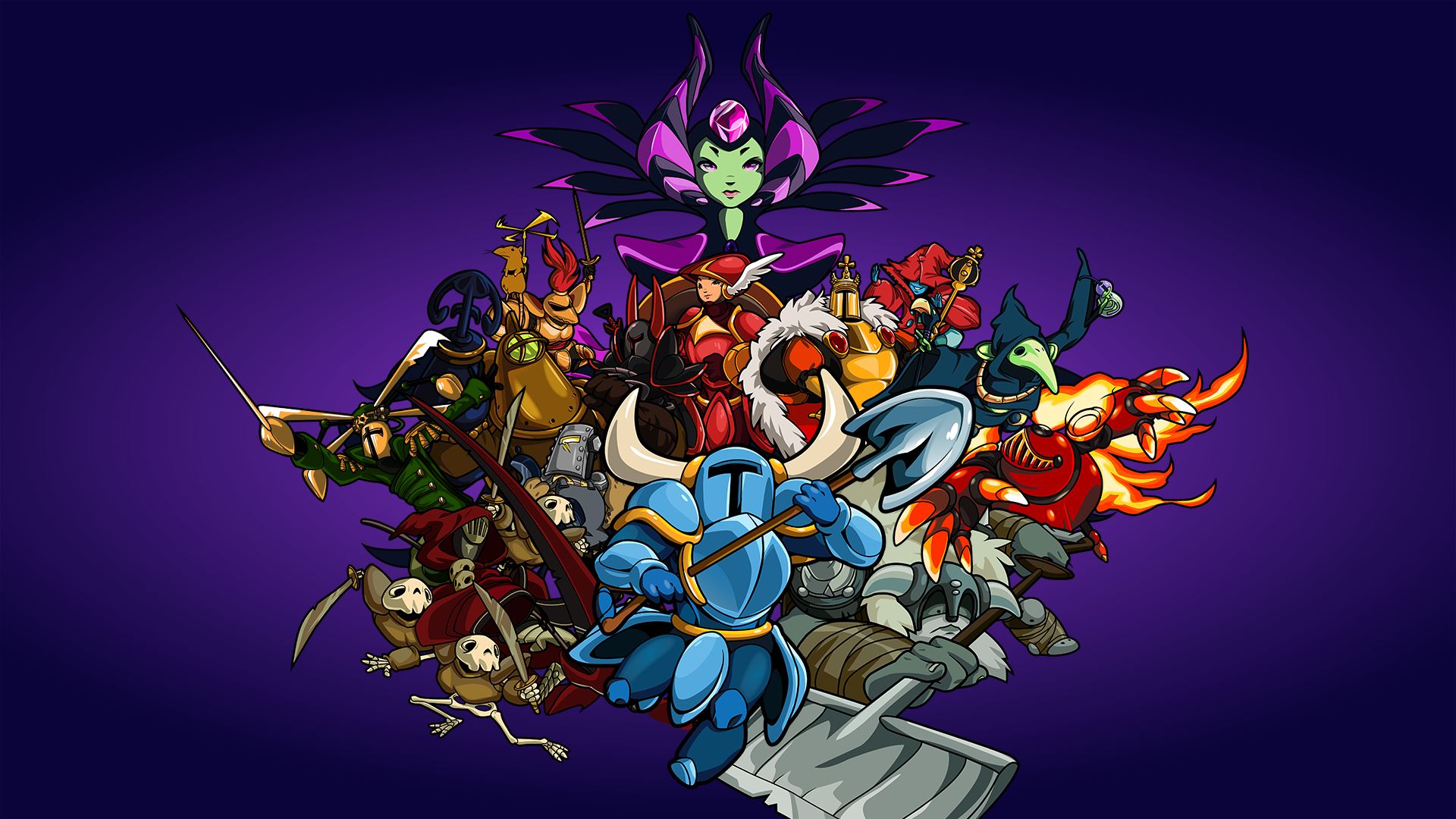 Yacht Club Games has become a driving force in the industry very quickly. They were only founded in 2011 and have just one game (Shovel Knight, released in 2014), but they keep on remaining relevant with their constant support and generally positive attitude.

Take the Plague of Shadows campaign for Shovel Knight for example — which is fantastic — it ended up costing the company one million to make, but they still made it a free update because of their promise to backers. Since then they created their own amiibo (which was merely licensed by Nintendo, so they had to do all the legwork), and now, they’re eyeing the publishing business.

This news comes by way of the Australian Classification Board, which recently saw a rating for Azure Striker Gunvolt retail edition. Dubbed the “Striker Pack,” it’s a double release for 3DS, with both the original game and the upcoming sequel. There’s no word of a release outside of Australia.