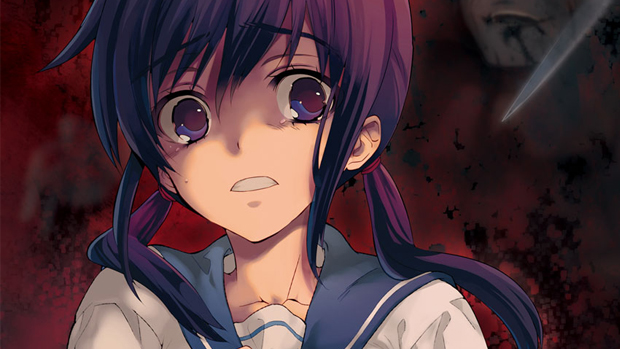 XSEED has halved its asking prices for Corpse Party and Corpse Party: Book of Shadows just in time for Halloween, offering the grisly horror adventures for just $10 apiece over the next two weeks.

The little localization house is also issuing a number of permanent price cuts on its digital releases. PlayStation 3 owners can now conjure dungeon crawler Wizardry: Labyrinth of Lost Souls for just $10 and Way of the Samurai 4 for the relatively princely sum of $30.

Okami dead ringer Sumioni: Demon Arts has been dropped to $10 on PS Vita. And finally, Nintendo 3DS and PSP time sink Unchained Blades will henceforth be priced at $20.