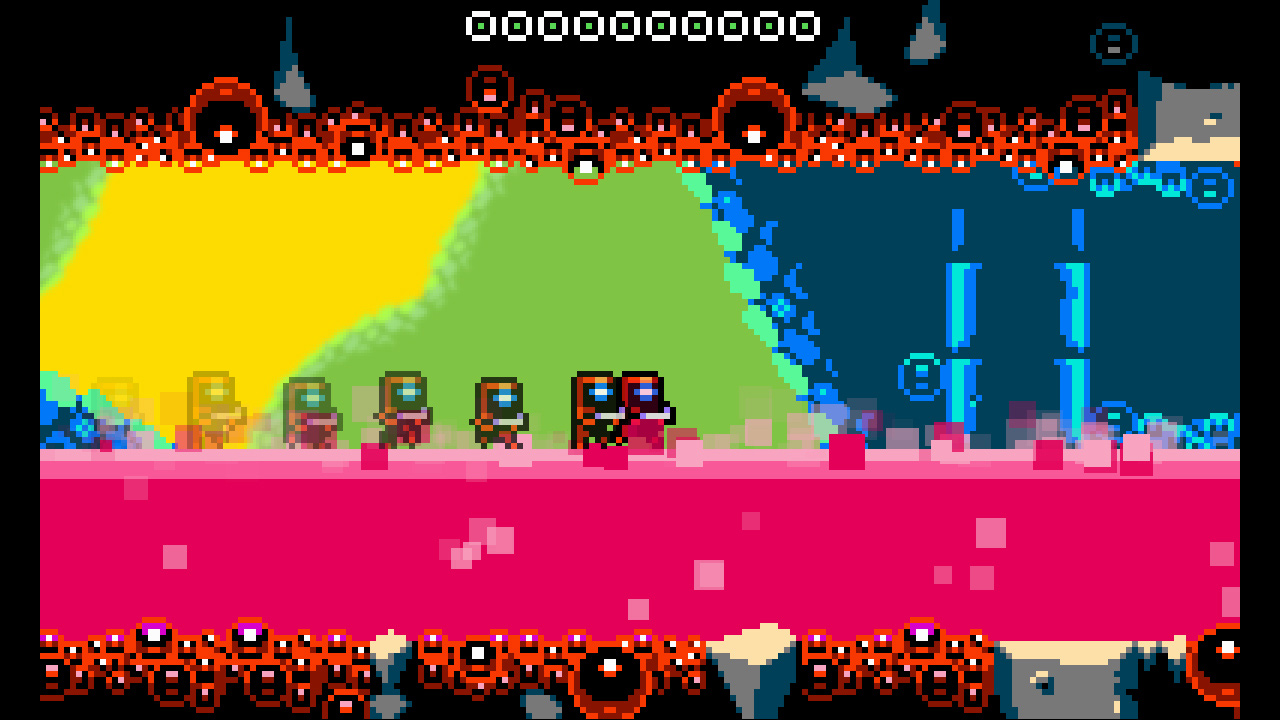 The going is good for metroidvanias on Switch

If you’re ever in the mood for another metroidvania but you don’t have a ton of time to invest in learning the lay of a new land, Renegade Kid’s Xeodrifter might slot nicely into your schedule. It’s on the shorter side, it’s good at what it does, and soon enough, it’ll be available on Nintendo Switch.

Unlike Xeodrifter for Wii U and 3DS, the Switch version won’t have cross-buy.

“Like the Metroid titles that inspired it, the music, graphics, and world/enemy design are more than worth revisiting a few times a year,” Holmes said in his review. “This may be Renegade Kid’s best game yet, despite its relatively short length.” If all goes well on Switch, maybe we’ll get a sequel.

Related: the game is only a buck on Steam right now thanks to the Winter Sale.