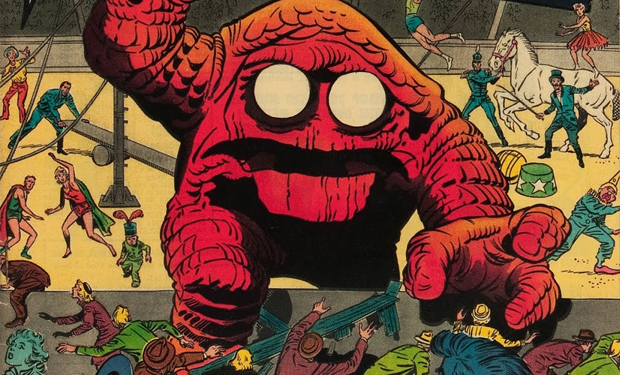 Business as usual for the time being

As of next month, Xbox 360 and Xbox One entertainment apps like Netflix, Hulu Plus, HBO Go, and Twitch will no longer require a paid Xbox Live Gold membership. It’s been a long time coming, but the decision is good to see nonetheless. Now, while we’re on the subject of annoying policies, what’s up with subscription-based MMOs and “free”-to-play games requiring Gold?

Head of Xbox Phil Spencer told Joystiq there’s no news on that front. “Right now we haven’t changed the policy on MMOs and free-to-play games,” he said. Removing apps from behind the Xbox Live paywall “was really about going as fast as we could on the things that we completely controlled.” As for games, there are “engineering constraints, policy constraints, and partner constraints” to consider, according to Spencer.

Constraints that can (and should!) be worked around. Like the soon-to-be-resolved app situation, it’s never too late. I’m sure companies like Bethesda and Wargaming would agree.