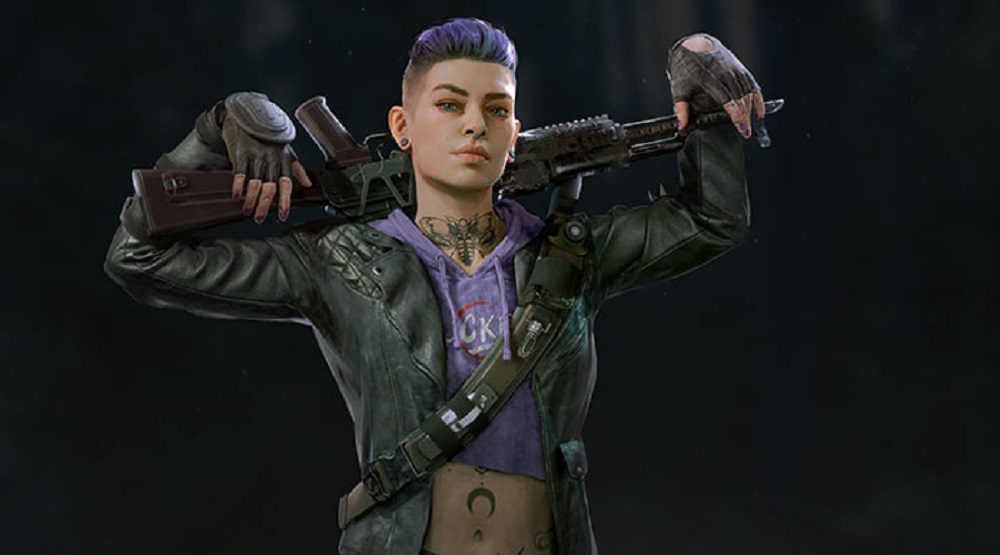 Destiny 2 and The Good Life are also on deck

Xbox and Turtle Rock Studios have announced that gory multiplayer shooter Back 4 Blood will be set to spill the claret on Xbox Game Pass from day one. The Left 4 Dead successor leads a new lineup of titles joining the subscription service in October.

Back 4 Blood will arrive on Xbox Game Pass October 12, day-and-date with its launch on PC and PlayStation platforms. And it’s not the only shooter coming to the service that day, as Bungie’s sci-fi expansion Destiny 2: Beyond Light will also be made available to Game Pass subscribers. So whether you’re in the mood for blasting ethereal aliens or the urban undead, next week will get that itch scratched.

Just two days later, on October 14, Game Pass will welcome Twice Different’s creepy-but-colorful roguelike, Ring of Pain, as well as Exor Studios base-building mech battler The Riftbreaker. For those of you who prefer your murder and mayhem on the quainter side, then mark your calendars for October 15, which sees the long-awaited arrival of the mysterious “debt management” title, The Good Life. Yes, Swery’s tale of moggies, money, and murder is finally ready to roll.

When you consider that Bandai Namco’s “brainpunk” RPG Scarlet Nexus and Spike Chunsoft’s acclaimed A.I. The Somnium Files joined the service just last week — there’s no denying that October is a pretty solid month for Xbox Game Pass. Oh, and these titles will replace Heave Ho, Katana Zero, Scourgebringer, Tales of Vesperia HD, and The Swords of Ditto, all of which will leave the service on October 15.