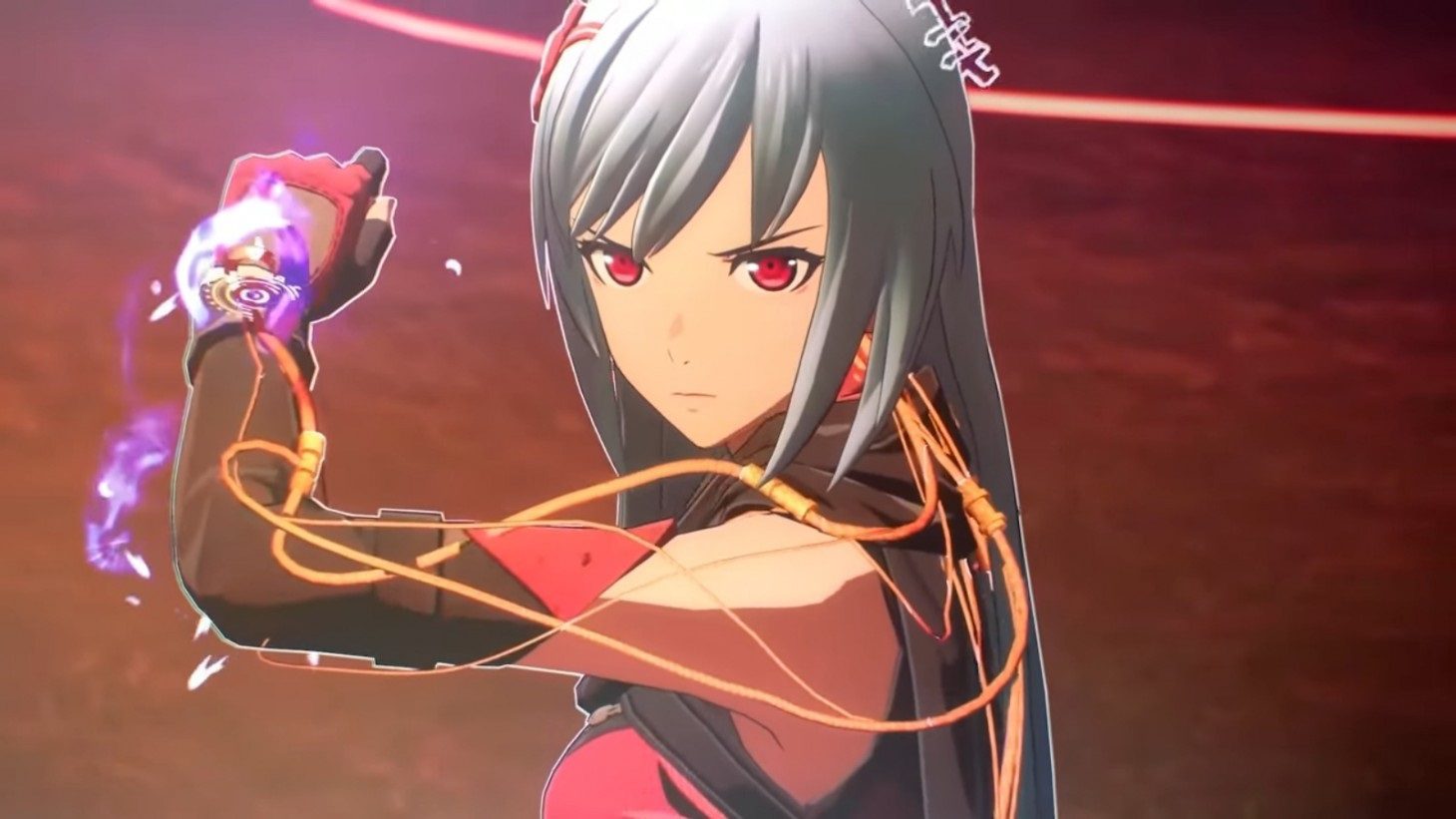 Apocalypse Now (or this afternoon)

As part of its Tokyo Game Show stream, Xbox announced that Bandai Namco’s Scarlet Nexus will be joining the Xbox Game Pass subscription service today. In addition, it was revealed that new DLC is currently in the works for the action RPG.

Launching in June of this year on PlayStation, PC, and Xbox platforms, Scarlet Nexus is the tale of a future under siege from a terrifying alien force known simply as “The Others”. Attacking Earth with the desire to literally eat humanity’s brains, these icky, skin-crawling beasts must be dispatched by humanity’s final hope: The OSF — a squadron of young mercenaries blessed/cursed with incredible psychic abilities. Scarlet Nexus blends melodramatic storytelling with hard ‘n’ heavy action to create an engaging anime-infused experience, one that appealed to critics and fans across the globe.

No specific details were revealed regarding the upcoming DLC, though Bandai Namco’s has previously stated its intention to make Scarlet Nexus a key IP going forward, having already commissioned a Sunrise-produced anime, and an electrifying London mural, (by art collective End of the Line), during the game’s initial release period. We’ll give you the good word when more information on the new DLC is available.