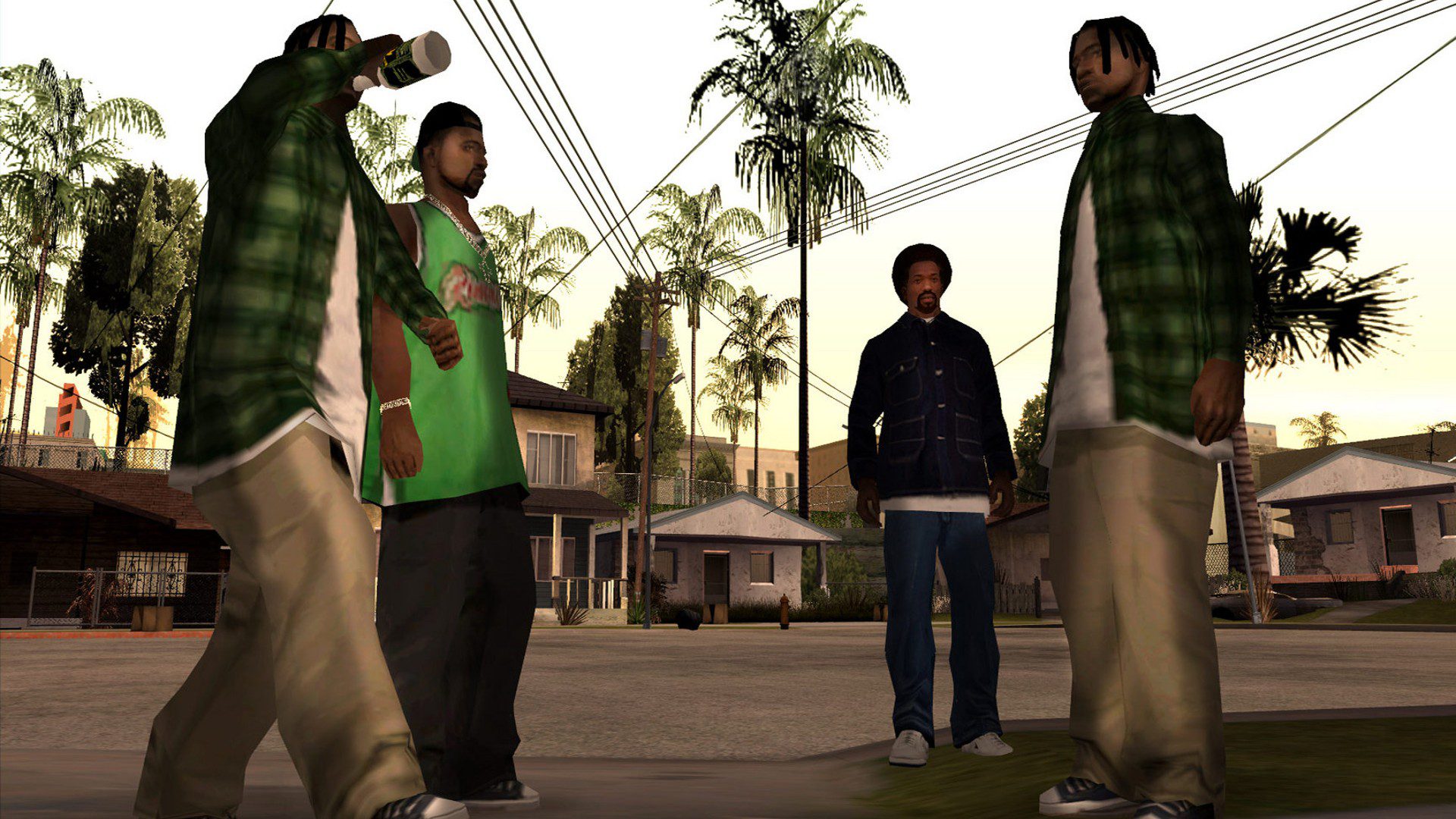 So Microsoft keeps the hits coming with its Game Pass service, and the Xbox Game Pass November offerings are pretty interesting overall.

The most obvious addition is Forza Horizon 5, which arrives day and date with the launch on November 9 on cloud, console, and PC platforms. Given that it’s a brand new AAA game, it’s probably the most exciting thing on the list.

That said, the rest of the list isn’t slouching either. Minecraft is coming to Xbox Game Pass in both Java and Bedrock Edition form on November 2, alongside of Grand Theft Auto: San Andreas (which is being remastered and being ported to VR). The latter is coming back in a big way! Pretty soon your refrigerator will have it. It’s the new Skyrim.

But another special mention is It Takes Two, which is arriving on November 4. It’s the latest co-op adventure from Hazelight, who also developed the extremely fun co-op romp A Way Out. This is the definition of an “on the fence game” for a lot of people, and now it’s pretty easy to play with a friend.