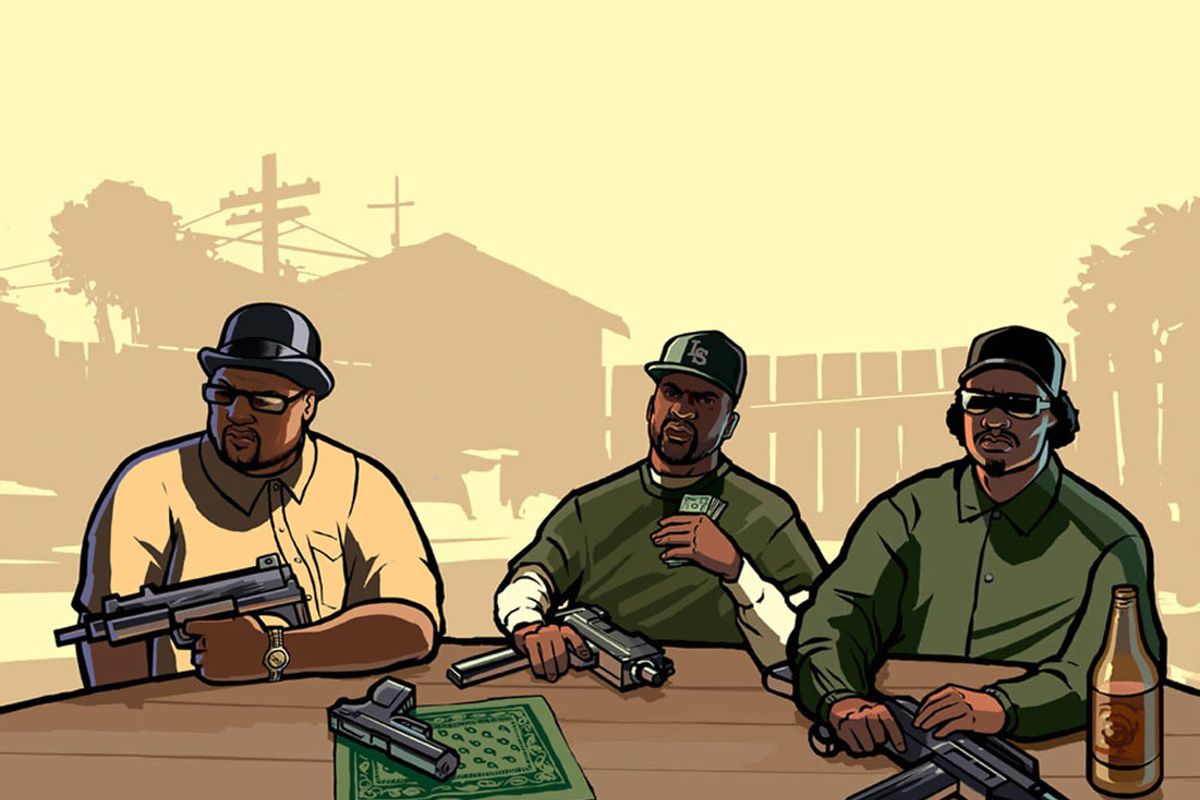 Here we go again (in VR)

The world of San Andreas is going to go virtual. Today, Oculus announced that a VR version of Rockstar Games’ Grand Theft Auto: San Andreas is in development for the Oculus Quest 2.

We don’t have much more info on what this will look like at the moment, other than that it’s a project that’s been “many years in the making.” No date has been set yet, either. Oculus says more details are coming soon.

Oculus announced a hefty amount of new games coming to its VR platform today, as part of a grander Facebook (or Meta now, I guess) Connect presentation. Vertigo Games (Arizona Sunshine, Unplugged) is working on five new games, Beat Saber is getting new music in 2022, and several other games are on the way for the VR headset.

Grand Theft Auto: San Andreas will add on to the classics-reimagined-in-VR genre that’s now growing on Oculus, alongside Resident Evil 4 VR. And it does seem like a cool pitch, as playing some Grand Theft Auto in a wireless VR headset sounds like a good time.

If you don’t want to wait though, new versions of Grand Theft Auto outside of VR are on the way. Rockstar recently confirmed that the Grand Theft Auto: The Trilogy – Definitive Edition, which brings together GTA3, Vice City, and San Andreas, is out in November.