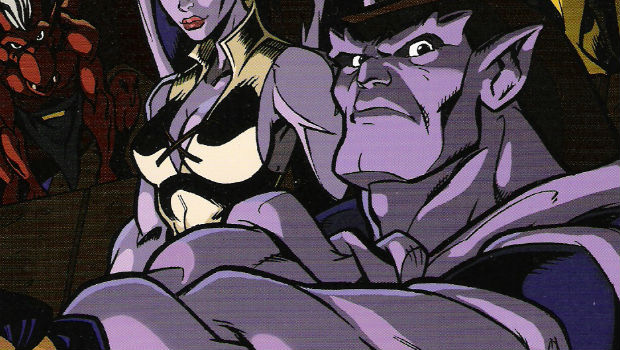 We’ve seen a lot of stories lately on how the PlayStation 4 version of a popular game will be running at 1080p, but the Xbox One will be pushing 900p, or worse — 720p. But according to Xbox director of development Boyd Multerer, that may change, as he “fully expects” more developers to attain 1080p in the future.

Speaking to OXM, Multerer notes that the main problem is that the graphics processing unit is a “really complicated beast this time around,” and that “The hardware is basically baked, and what comes next is people discovering better software techniques to take advantage of it, especially in the ordering of the data so it flows through all the caches correctly.” He says that as time goes on, developers will really be able to dig into the GPU and maximize their time with it.

Personally, I haven’t noticed a huge difference after playing a number of games side by side outside of Ground Zeroes. Those versions are like night and day basically, heavily favoring the PS4 with its dynamic weather effects and all around better visuals. I hope developers “figure out” the Xbox One sooner than later.

1080p on Xbox One will get easier over time, assures Microsoft hardware boss [OXM]