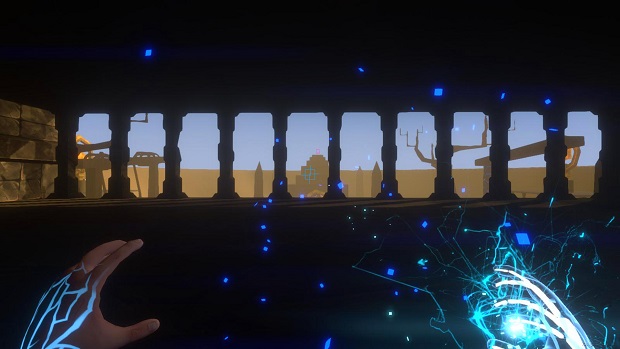 The idea of replicating human consciousness within a computer program has fascinated me since I was first introduced to the concept. Living on, existing only in cyberspace without the need for a meat body seems like a logical final step in science fiction’s version of human evolution.

Wales Interactive looks to be exploring exactly this idea in the spiritual successor to its first-person sci-fi adventure, Master Reboot. In the follow-up, Soul Axiom, your character will be taking the first steps towards reaching immortality by uploading its soul to Elysia, a server where memories and dreams become reality.

Details are somewhat scant at this point, but we should be learning quite a bit more at the upcoming Tokyo Game Show, where the game will be demoed for the first time. Although I think it looks lovely in its current state and the premise sounds intriguing, I probably won’t be going for the Early Access on this one. I think I’d rather just wait it out until the game is finished. In the interim, I’ll probably be checking out the Master Reboot bundle, which is currently going for less than five dollars on Steam.

Soul Axiom will be coming to Steam Early Access this November on PC, Mac, and Linux.