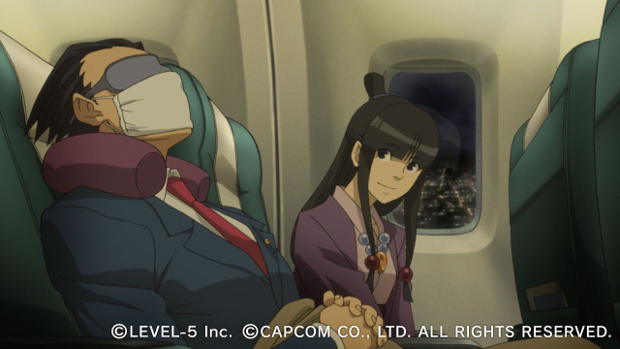 In 3D! And only in Japan, for now. But with English!

Capcom is bundling the first three Ace Attorney games for 3DS, according to Famitsu, picked up by Siliconera.

Ace Attorney 123: Wright Selection will include Ace Attorney, Justice for All, and Trials and Tribulations, all gussied up with stereoscopic 3D.

Wright now Capcom has not confirmed a Western release of the bundle, but the Japanese version will have English language options, if importing is doable for you. It might just mean confirmation is coming later. The first three games have already been bundled in the west on different consoles.

Do you object to this repeat bundling or do you want to play the trio on your 3DS?