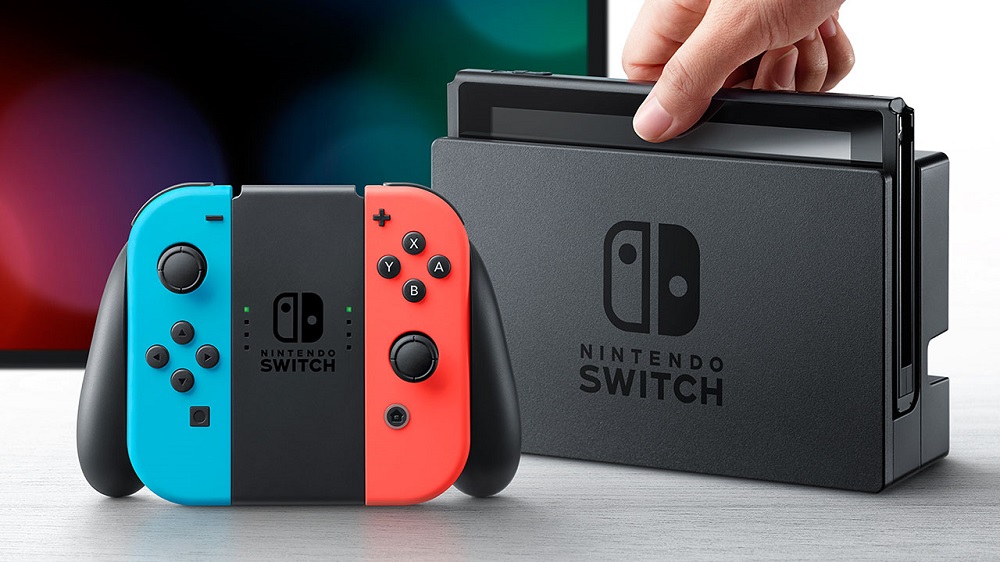 Nintendo have released their latest earnings report and it seems there is much reason to celebrate for The Big N, given some of the figures contained therein.

Nintendo Switch hardware is listed as having shifted 2.9 million units, taking the total to 7.63 million since release, whereas Switch software saw sales of 13.98 million units, for a grand total so far of 27.48 million units. Not too shabby.

In regards to other Nintendo wares, 3DS hardware sold 1.91 million, whilst software sold 7.97 million. This puts 3DS hardware sales just shy of 70 million total units. Though the recent sales for the WiiU were not disclosed, the current figures for the console stand at 13.56 million hardware units and 100.85 million software units.

Nintendo also declared their hopes to to hit 16.7 million total Switch unit sales by March of 2018. This is an increase of 4 million units from their previous target forecast for the same deadline.