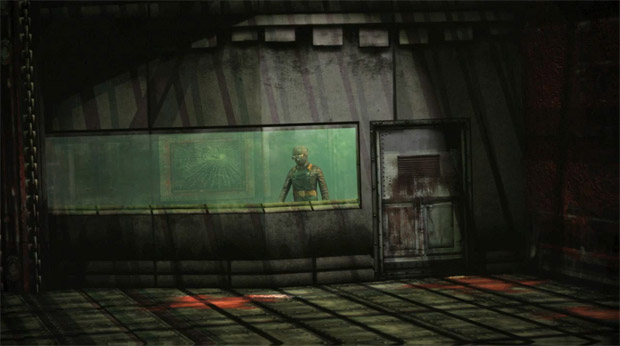 The Dementium series pushed the Nintendo DS to its limits, and reaped the rewards from a legion of fans that enjoyed the series for years. It’s probably Renegade Kid’s most known project, and now a new generation will be able to enjoy it on the 3DS.

It will be an enhanced re-release of the original, with 60 frames per second and 3D support. Apparently some of the game’s “unfair” parts will be toned down, but a “hardcore mode” is being considered for those who want a bigger challenge.