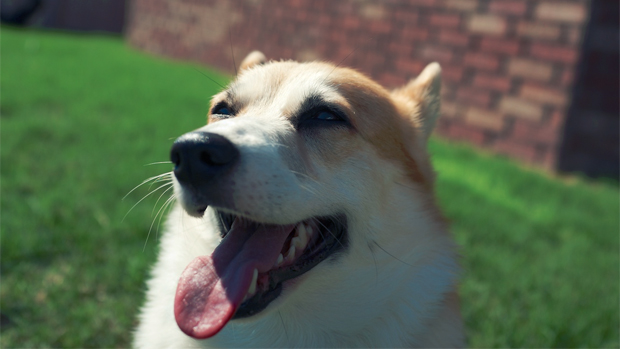 Nintendo 3DS best-selling console in US for fifth consecutive month

Sales of Wii U hardware increased dramatically at the tail end of September, jumping more than 200 percent over August’s numbers in just 15 days, Nintendo of America has announced. The spike coincided with the system’s September 20 price drop and the release of The Legend of Zelda: The Wind Waker HD.

However, the boost doesn’t mean there aren’t rough seas ahead for Nintendo. The swell follows months of  poor sales, indicating the actual figures might not be overly impressive. The Wii U only shifted 160,000 units between April and July, lagging behind even the Wii with 210,000 over the same period.

Times aren’t likely to get any easier for the Wii U going forward with increased competition from the PlayStation 4 and Xbox One looming on the horizon. At least Nintendo has a strong holiday lineup planned. Titles like Super Mario 3D World, Wii Fit U, Wii Sports Club, Mario & Sonic at the Sochi 2014 Olympic Winter Games, and Wii Party U will conceivably give the platform some positive momentum going forward.

Meanwhile in the United Kingdom, Nintendo reported a 685 percent rise in weekly Wii U sales following the release of Wind Waker HD. The title debuted at number four in its first week on the market behind Grand Theft Auto V, FIFA 14, and F1 2013.

The Nintendo 3DS also had a hot September. The system continued its recent string of success by posting a fifth consecutive month atop hardware charts in United States. The portable’s sales figure to soar to new heights going forward with Pokemon X/Y, which sold four million copies in just two days. Forthcoming potential hits such as The Legend of Zelda: A Link Between Worlds and Mario Party: Island Tour don’t figure to hurt either.