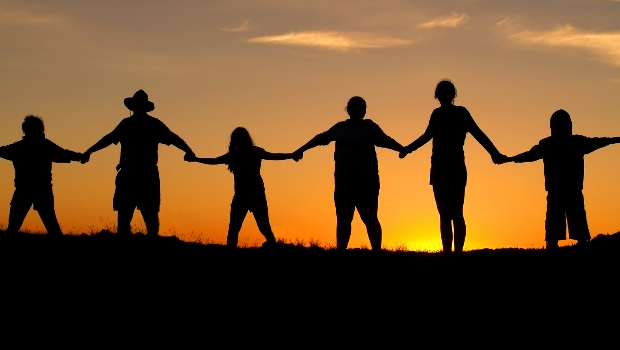 Nintendo’s been taking baby steps into the 21st century for a while now, but is taking perhaps its first major big-boy walk with the news that unified accounts are coming to Wii U. The company has confirmed that users will have one account across their Wii U and 3DS systems, just like Xbox Live and PSN offered ten thousand years ago.

“A unified account system will be implemented later this year with the launch of the Wii U. Eventually this same account system will be made compatible with Nintendo 3DS systems,” said customer service rep David Marshall to Nintendo World Report. “At this time we have no additional details to offer and nothing to indicate how or if this will work outside the United States and Canada. In the meantime, if the system has a problem, taking it to an Authorized Service Center will maintain the Nintendo eShop account. If the system is stolen, we can transfer the account to a new system once we are provided with a valid police report.”

A valid police report? Okay, so maybe we’re not entirely in the modern day just yet.

In any case, it’s neat to see Nintendo at least attempting to create an acceptable online service that doesn’t look woefully prehistoric. Whether it manages to pull that off with the final product remains to be seen, but I certainly hope it does.