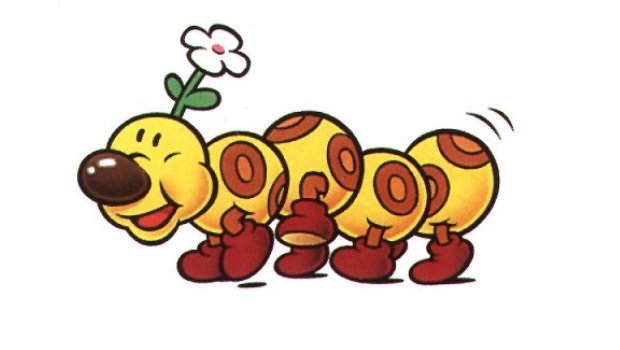 Nintendo has revealed two new playable racers in Mario Kart 7 — Wiggler and Honey Queen. If you were able to guess any of those ahead of time, you must be some sort of X-Man.

Wiggler is that really annoying caterpillar who has been stumping Mario in a range of 2D and 3D games since Super Mario World on the SNES. Honey Queen is a bit less renowned, having only appeared in Super Mario Galaxy and its sequel so far.

This rounds up the new characters to four so far, with Metal Mario and Lakitu having previously been announced.

It’s a weird pair of characters to include, but I can dig it!