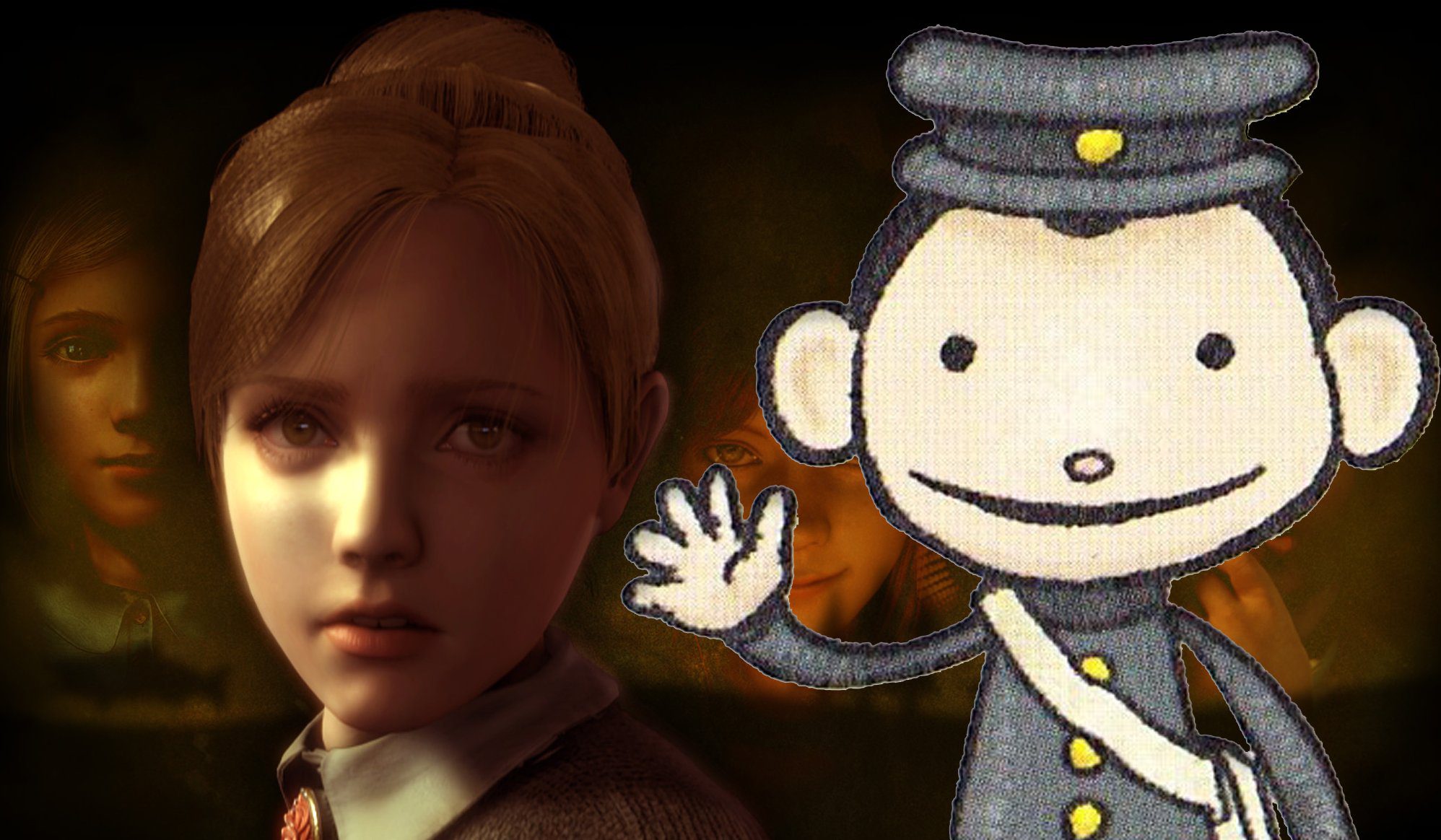 Maybe don’t ban it in the UK this time

Last year, Onion Games’ Yoshiro Kimura announced he was beginning work on what might be the final RPG of his career. But that’s probably months or even years away from completion. In the meantime, Onion Games needs something else to work on and is asking fans what they want to see from the developer in 2021 and beyond. While the idea of physical versions of more of its games does sound enticing, it’s the mention of two specific titles that prompted me to write this post.

In the tweet below with a link to the survey, Onion Games mentions the possibility of porting Chulip and Rule of Rose to new consoles. Given its track record, that means Nintendo Switch. Kimura worked on both titles, serving as the director of Chulip and working on the planning draft and cut scenes for Rule of Rose.

Are you desperate for Onion Games to bring CHULIP and RULE OF ROSE to new consoles?

Seriously need a physical version of DANDY DUNGEON and #moon_rpg?

For the next 7 days, tell us what you’d like to see Onion focus on in 2021 & beyond! pic.twitter.com/iKxkpBcAam

Chulip is currently available as a PS2 Classic for the PlayStation 3, while Rule of Rose hasn’t been rereleased in such a capacity. To get both of them on modern hardware would be a great boon to fans, even if, on Discord, Onion Games says there might only be a 1% possibility of it happening. That might sound like it’s a long shot not worth fussing over, but when I see odds that low, I remind myself of the wise words from my personal hero Lloyd Christmas: So, you’re telling me there’s a chance!