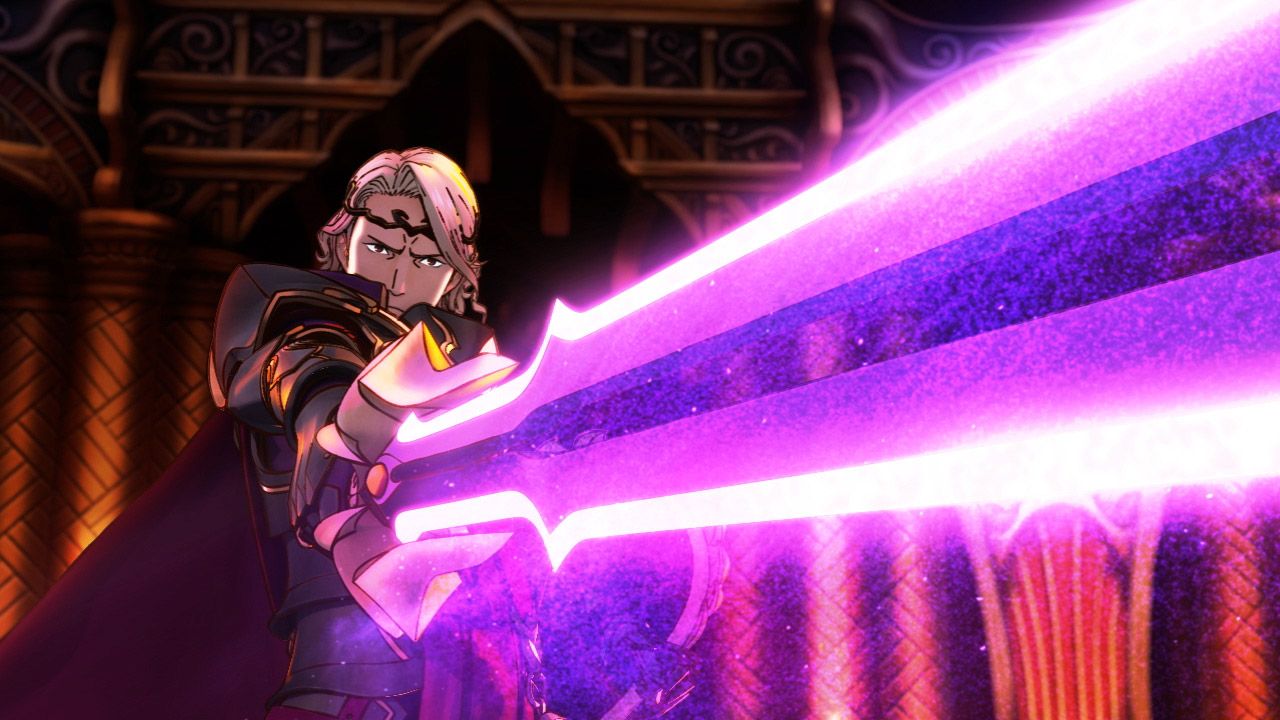 So a lot of people have asked “which version of Fire Emblem Fates should I get?” and I think that’s a valid question, mostly because Nintendo has done a poor job at explaining the delivery system. This cheeky chart from Nintendo is also basically marketing tool. The answer is actually very straightforward. If you loved Awakening, and don’t care so much about the challenge aspect, you will love Birthright. It’s pretty much done in the same style, and is very accommodating for new players who also want to jump in for the first time.

It’s also less interesting on paper than Conquest, which is more geared towards the older style of SRPG play pre-Awakening. If you thought that the latest release was too easy, even with the settings jacked up, you’ll really enjoy the bigger maps, advanced objectives, and higher difficulty that comes from a lack of grinding. Note that Conquest is not the “evil” path as some erroneously have been calling it. It’s a lot more interesting than that, and without spoiling it, you don’t become a soulless killing machine because you decide to side with the family that raised you. This will be apparent quickly after the split.

As for the third option, if you absolutely love the series, just pick up the Special Edition (if you can, of course, but Europeans will likely get their chance soon enough, so this section is mostly for you!). You’re going to get your Awakening fix from Birthright anyway, and odds are you’ll still enjoy the other two. If that’s not possible (and for many, it isn’t, as it’s sold out), close your eyes and pick your favorite, then upgrade to the other for $20, and Revelation for another $20 in March. Revelation is not merely a few DLC missions. It’s just as long as the first two, and the gist is that it combines elements from both to deliver a massive mashup tale of sorts. The difficulty is slightly higher than Birthright but lower than Conquest, partially because the element of grinding is back.

For those of you who don’t pick up the Special Edition, play through one game to see if you like it, and if it’s a go, pick up the other two digitally. You won’t regret it.