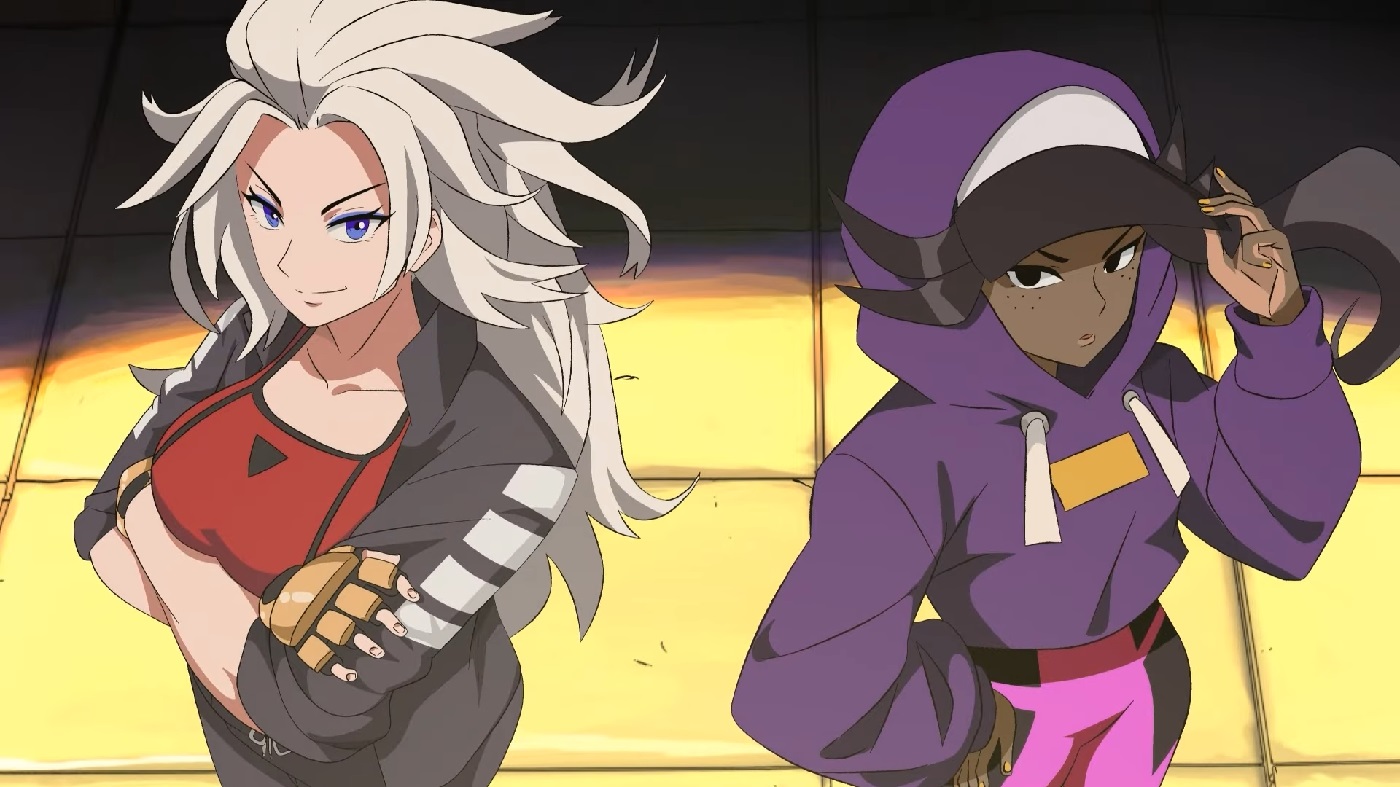 School bell getting set to ring

Tomorrow sees the launch of WayForward’s double-fisted schoolyard sequel River City Girls 2… At least that’s true for players in Japan, who will be taking Kyoko, Misako, and their newfound friends on another rambunctious rumble through the mean streets of the trouble-filled ‘berg.

And yet, western fans are still to receive an official release date for this side of the globe — This is a curious development, given that WayForward is a U.S.-based developer and the game is seemingly ready to rock. To this end, the studio has released a new statement offering an update on the situation.

“We need a bit more time in the oven for the North America/European version in order to deliver the best, most full-featured experience possible,” writes WayForward on Twitter. “As of now, we’re still expecting to launch the game before the end of 2022. When we have an exact date nailed down, or if anything changes, we’ll let you know. We know you’re all eager to battle your way back through River City […] and we’re just as eager for you all to play it.”

While the statement still does not provide full clarity, it can be perhaps taken that the Japanese version of River City Girls 2 might not feature all of the features planned for launch, such as the all-new four-player co-op modes. Previous advertising for the JPN launch did note that multiplayer action would “follow in a later update”. So perhaps the game doesn’t quite feature all of its expected content, even this close to launch. The Japanese version has English language support, so it would seem that localization is not the problem.

Whatever the reason, it seems that our favorite schoolgirl sluggers will have to remain in detention for now, eagerly awaiting the moment when they can take to the avenues and alleyways alongside Kunio, Riki, Marian, and Provie. Will we see RCG2 this side of the holidays? It’s looking pretty tight, to be honest. But we can probably rest assured that the smack-’em-sequel is en route.

River City Girls 2 is in development for PlayStation, PC, Xbox, and Nintendo Switch. Be sure to check out our previous write-ups on both River City Girls and River City Girls Zero, as well as our interviews with director Adam Tierney, and awesome composer Megan McDuffee.