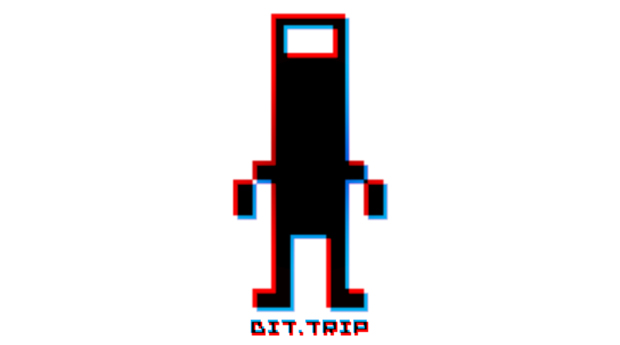 Dtoid received an email from Aksys games with this image attached. The email said “more details coming soon?” and that’s it.

I guess Aksys is asking us if more details are coming on what looks like a some sort of 3D outing for the critically acclaimed Bit.Trip series. Now, the Bit.Trip series officially ended with Bit.Trip FLUX, but that doesn’t mean this might not be some sort port (like Bit.Trip RUNNER and Bit.Trip BEAT got on Steam), but with 3D enhancements.

Mike Roush, the art director at Gaijin Games (the creators of the Bit.Trip series), said a while back that they were shooting to have a 3DS game out at launch. The 3DS launch has come and gone now, but with any luck, we’ll get to play whatever those crazy bastards are working on soon.