Could a Generation 5 Remake do justice to Black and White?

The dust has barely settled on the fun but rough Pokémon Scarlet & Violet. However, there have never been more questions about the future of the franchise. Because right now, we’re looking at a potential Generation 5 Remake.

The mainline Pokemon series has alternated between new entries and remakes of old games since 2013, so it’s easy to see why Pokémon Black & White could return as early as next year. In fact, Unova is specifically referenced in Scarlet & Violet, which further fans the flames of speculation. On one hand, the timing couldn’t be better. While Black & White were divisive in 2010, fans have since warmed to these titles. Many say this is the franchise’s best generation ever, including myself.

On the other hand, Black & White hold up remarkably well to this day. Past generations benefited from modern quality-of-life features, but these games only need a handful of tweaks to meet modern standards. The basic Generation 4 Remakes already tested our patience, but Generation 5 in a similar style would be a massive disappointment.

Furthermore, the existence of Black 2 & White 2 complicate the issue further. Pokémon remakes have a checkered history with third version games in a generation. Sometimes they include third version features, other times they pretend they don’t exist. Any cutting or minimizing of Black 2 & White 2 would spark severe backlash. These games are specifically why many fans love Generation 5! With that established, let’s dive in to our first burning question. 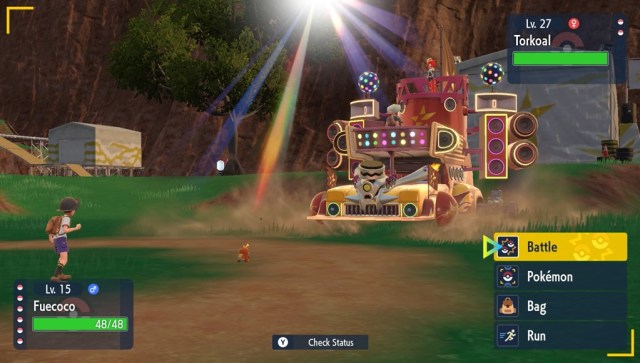 Should Black & White get combined with their sequels?

On paper, I would love to get two of the series’ best games in one package. Realistically, it’s a bad idea.

Pokemon’s yearly release schedule is not doing any entry any favors. I don’t know for sure if Scarlet & Violet were rushed, but the state of the games speak for themselves. There’s no way a Generation 5 Remake could do both games justice unless ample time was dedicated to development. Besides, any attempt to merge the content of these games into one cohesive title is unnecessary. It would be a neat novelty, but I’d rather that effort be spent on a new title.

There is a potential future where Generation 5 Remakes pan out to be remasters. Keep the visuals of the DS titles intact with the interface reworked for a single screen and I’d be perfectly happy. In fact, I’d much prefer that over a Generation 4 style remake! In this specific scenario, I could see the original games and their respective sequels being bundled together for a physical release. Given that the Gameboy titles were rereleased on the Virtual Console with added features, there is some precedent Generation 5 could come out this way. However, the work needed to overhaul the UI would be intense, so I’m not holding my breath. Could we get a new game set in Unova?

Pokémon Legends: Arceus was a resounding success for the franchise, and I’d love to see another game in this style. Given Legends relationship to Generation 4, it begs the question if a second game in a potential Legends series would coincide with Generation 5.

If this does happen, any Generation 5 Remake would almost certainly be outsourced like Brilliant Diamond & Shining Pearl. I don’t necessarily think this is a bad thing if the developers in charge can take more creative liberty. Maybe a different developer could expand upon the strong story premise at the heart of Generation 5. Or perhaps another team can reimagine its world with an HD-2D artstyle (not to be confused with Square Enix’s trademarked term). Outsourced Generation 5 remakes could turn out spectacular, they just need to go to the right team.

Regardless, it’s too early to tell if Pokémon Legends: Arceus was a one-off event or a precedent-setting game. Another Legends game could also run wild with its setting. I mean, a Legends game could take place in Unova’s far future, or maybe it won’t be based in Unova at all! Pokémon Legends: Arceus succeeded based on the risks it took, so it would be a shame if a potential subseries rested on its laurels and gave us another two decades of the exact same formula. 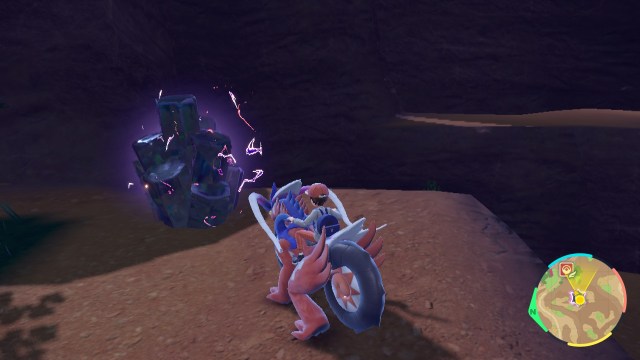 What if Generation 5 Remakes are a total overhaul?

Let’s assume that the outsourced Generation 4 Remakes were a fluke. That would mean we go back to the historical tradition of Game Freak remaking an older generation in its current engine. Would this work for Pokemon Black & White?

Optimistically, there’s a lot of potential here. Generation 5 has somewhat awkward map design that has you running around the world in essentially a circle. Changing this to an open-world could actually look similar to Paldea’s world surrounding its central crater. Also, anyone who has seen the ending of Scarlet & Violet knows that Game Freak has experimented with great ideas that would really shine in the story of Black & White. Bianca, Cheren, and N are well-developed by Pokemon standards, so it would be fantastic to spend more time with them and let them develop as companions.

Realistically, this approach has too many caveats to count. While a full reimagining of Generation 5 would be great, the cut corners of Scarlet & Violet would kill it. The last two mainline Pokemon remakes removed content from the originals, which practically ruins the point of remaking a game to begin with. Again, it’s a waste to completely remake an already good game from the ground up unless you specifically expand upon it. Maybe a remake on this scale could be justified if the same assets were used in Black & White and Black 2 & White 2 to fill two years of Pokemon games. Ultimately, unless the yearly release cycle for Pokemon changes, I’d be worried to see Generation 5 go this route. 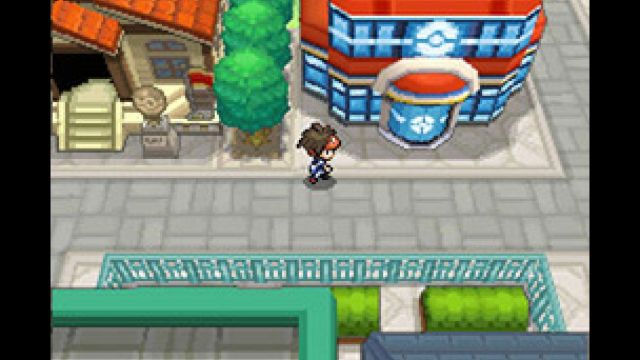 When could a Generation 5 Remake come out?

Fortunately, we might be getting ahead of ourselves. Scarlet & Violet almost certainly have another year of DLC ahead of them. If this is treated similarly to Sword & Shield, this will take the slot of next year’s Pokemon release. That means we’re at least two years out from a Generation 5 remake.

My personal wish is this: wait for the Switch’s successor to do Generation 5. If Game Freak wants to do a remake, give us Generation 2. These games will be completely inaccessible once the eShop closes its doors for good, so they’re in need of a remake as much as Generation 5 is. Give us games equal to Heart Gold & Soul Silver with a few modern tweaks, reuse all those Kanto assets from the Let’s Go games, and watch the money pour in. Whatever form Generation 5 takes, I just want it done right. Give Pokemon fans a reason to be excited without several asterisks attached.

Of course, this is all speculation. Pokémon has become a bit unpredictable this console generation, so precedent only tells us so much. Still, speculating can be a lot of fun, so let me know what you think in the comments! Do you hope Generation 5 Remakes stay true to the source material, or do you hope we’ll get something ambitious? Regardless of what happens, I hope they include a banger remix of the Driftveil City theme.