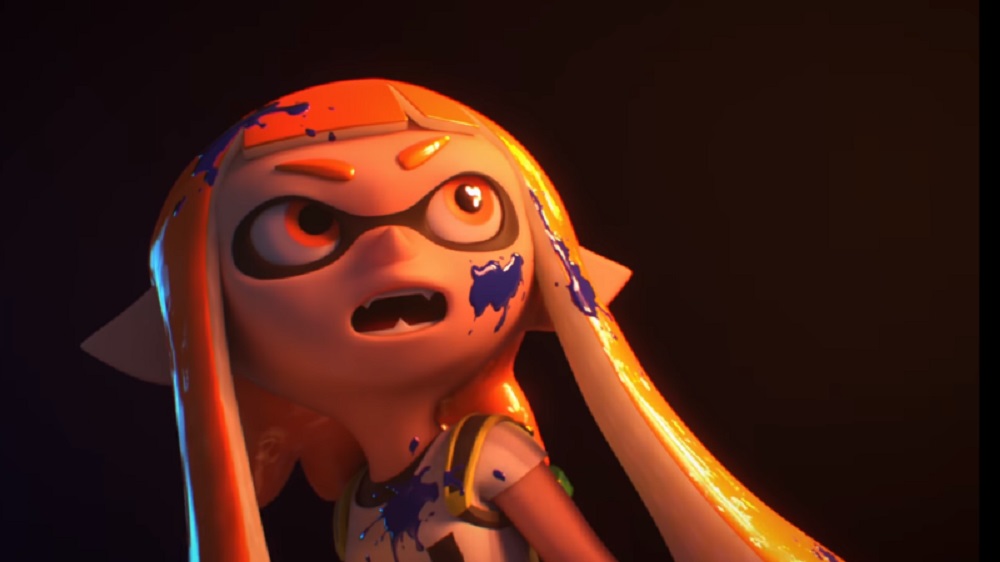 Smash, Crash and a third thing that rhymes

Well, Nintendo once again showed that when it comes to filling 30 minutes with exciting announcements, they’re starting to make it a fine art. We had ports of some great titles from last year and beyond, expansions for current hits, a quirky Splatoon music video, and a teaser for some fighting game or other.

Oh yeah, and a Dark Souls amiibo. Years ago, who would’ve ever believed that would be a thing?

Hope all of you Nintendo fans saw something to get your hype fires stoke for the future of the Switch and its lil’ buddy, the 3DS. Let’s take a look back at some of the big stories from the event:

A lot of exciting stuff there, setting the (already pretty dominant) Nintendo devices up for further success for the rest of 2018. Now, we just need that Shantae amiibo… and that Diablo announcement…