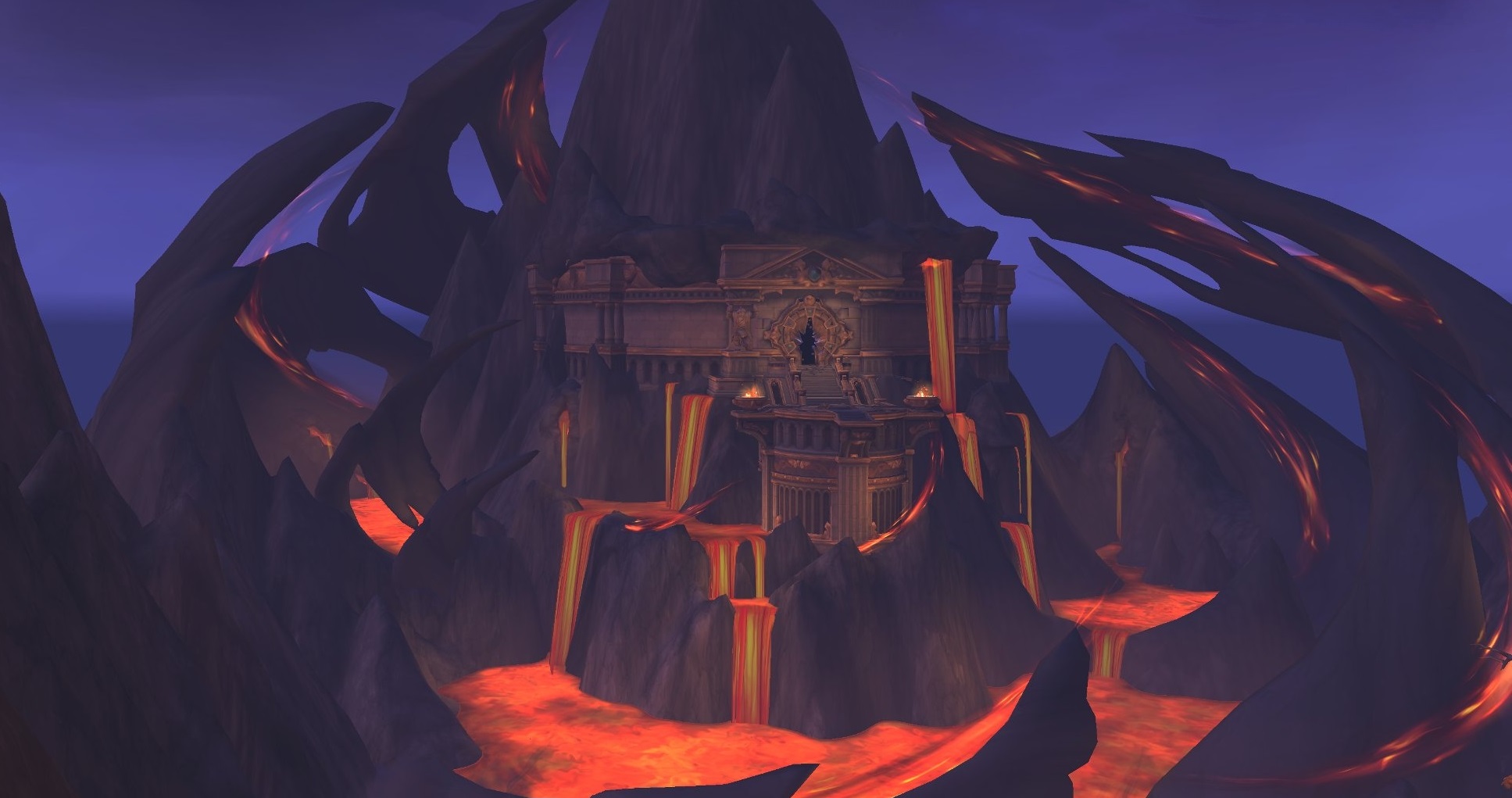 In recent years, many publishers have taken the “race to world first” concept wholesale from World of Warcraft, and marketed the hell out of it. It’s a very simple idea: the race to world first is literally just a competition among the playerbase to see who/what team actually clears brand spanking new content before anyone else. In most cases folks go into this content sight unseen.

Where to watch the world first race event in WoW: Dragonflight

Many, many teams will stream their attempts at a world first clear (which are super easy to find on the World of Warcraft Twitch category), but a small handful of streaming organizations dominate the spotlight.

Here’s a list of some of the top contenders:

Blizzard also has a full list of individual streamers here, with direct links to their Twitch channels. Think of it like a roster list or depth chart in another sport.

Either way, their runs are verified by Blizzard after the fact, to ensure there wasn’t any cheating or foul play involved. 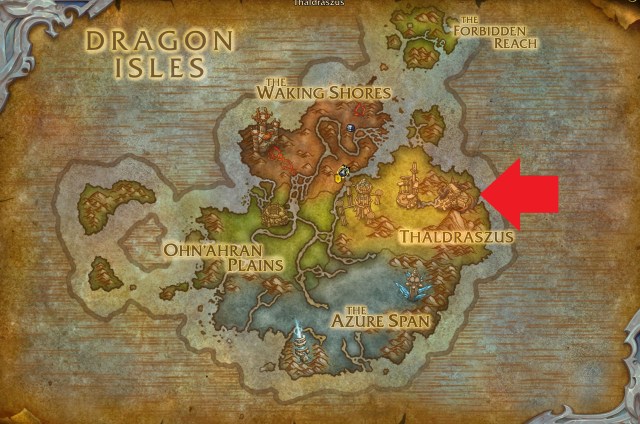 WoW Dragonflight‘s inaugural world-first raid will be Vault of the Incarnate on December 13: here’s where to find it

The world-first race will kick off after “reset” time (when a patch is fully applied), which is scheduled for 2PM ET on December 13.

Blizzard doesn’t always hit their uptime targets perfectly, but when a world-first situation is on the line, they generally try and get everything above board so everything can proceed as planned.

Once everything is live, you can find Vault of the Incarnate in the eastern portion of Thaldraszus, beyond the Valdrakken capital city.

Even if you’re not a world-first raider, you can still take part in Dragonflight‘s festivities

The full raid schedule can be found here. The gist is that on December 19, the “raid finder/LFR” tool will be open, which will allow players to queue into a more casual raiding experience of the first wing (part) of Vault of the Incarnate. Wings will be unlocked bi-weekly after that initial drop.