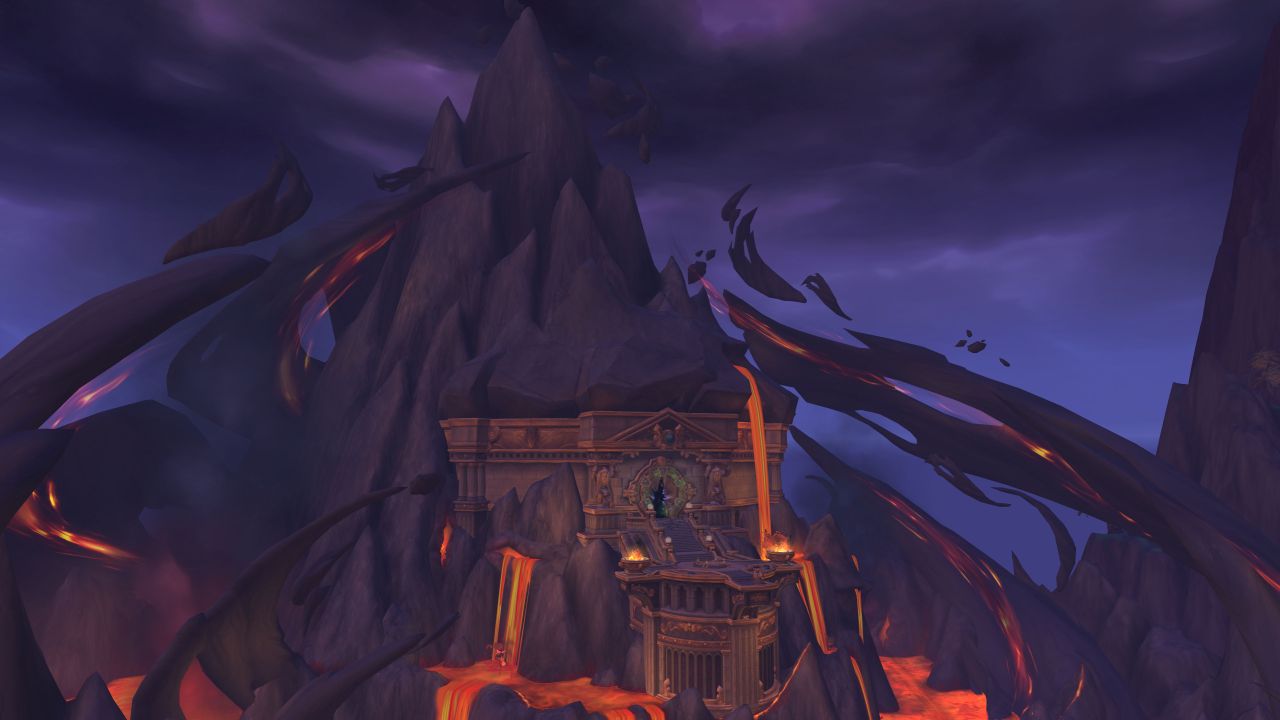 It starts on December 12

Blizzard’s WoW Dragonflight raid schedule is still ready to go, and after folks have had the chance to gear up and reach level 70, the Vault of the Incarnate raid will open up. Here’s a bit of lore to get you started before the raid kicks off:

“The Primalists breached the Titan prison used to hold the Incarnates for millennia. Within, Raszageth performs a foul ritual to unleash her siblings so together they can purge the world of the Titans’ influence. The champions of Azeroth must assault this impregnable fortress and break their defenses to end this threat. While many could fall, defeat condemns all the realms to the Incarnates’ reign of fire and blood.”

The Raid will open on December 12, and will roll out through January 16 through the raid finder. As a reminder, the raid finder tool (LFR) is a system that allows players to see raid-specific endgame content, in a more streamlined and easy-to-organize way. The downside is that you won’t be able to experience it as cutting edge content, and will need to wait until it’s available on the raid finder system itself. Also, rewards will vary depending on what level you’re playing on (including LFR, normal, heroic, and mythic).

Here is the full Dragonflight Season 1 raid release schedule for Vault of the Incarnates:

Filed under... #MMO#World of Warcraft