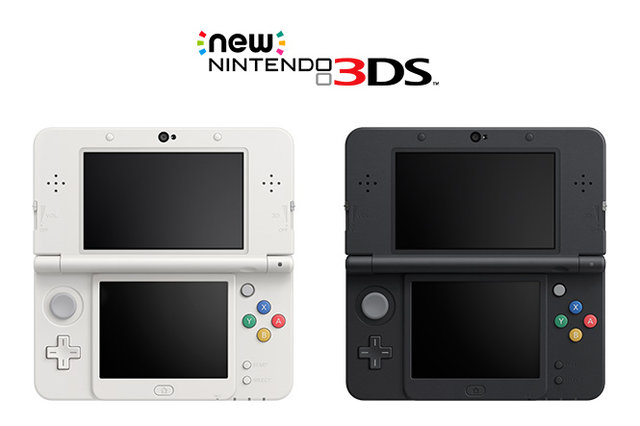 Xenoblade Chronicles will only work on the New 3DS model

In case you haven’t heard, Nintendo announced another version of the 3DS called the “New 3DS.” It has a second stick, faster download speeds, it runs faster, has amiibo support out of the box, can communicate directly with a PC, and it has extra shoulder buttons as well as a few other fixins. It’s a huge upgrade. But wait, there’s more!

Xenoblade Chronicles 3DS was also announced in that same breath, which will bring the highly regarded Wii RPG straight to the 3DS. Pretty awesome right? Well, except for one major caveat — Xenoblade 3DS is exclusive to the New 3DS. That means that your current 2DS, 3DS, or 3DS XL cannot play it.

Here’s where I stand. I get that it’s exciting from a developmental standpoint to move onto new hardware, and break new ground that wasn’t possible before. Since Xenoblade wouldn’t have been possible on the old 3DS framework, it makes sense that the game would have beefed up requirements.

But the phrase “New 3DS” is going to be a hell of a confusing line to push, provided that Nintendo goes with the same naming convention outside of Japan. I can just see an ocean of parents and casual consumers that will buy the game (despite a likely warning label), come home, and find out that they can’t play it even though the package says “3DS.”

I think Nintendo may have jumped the gun when it comes to fragmentation too early in the system’s lifecycle. Let the 3DS live a little longer then announce a new line altogether. This horizontal movement to a “3.5DS” is a tad odd, and I hope that it doesn’t ruin the momentum the portable has so far. I will be getting a New 3DS anyway since it happens to be one of my most played systems, but I don’t think I’m the norm.

The real question is what do you guys think? Are you willing to upgrade to the New 3DS, whether it be for Xenoblade or any number of reasons?