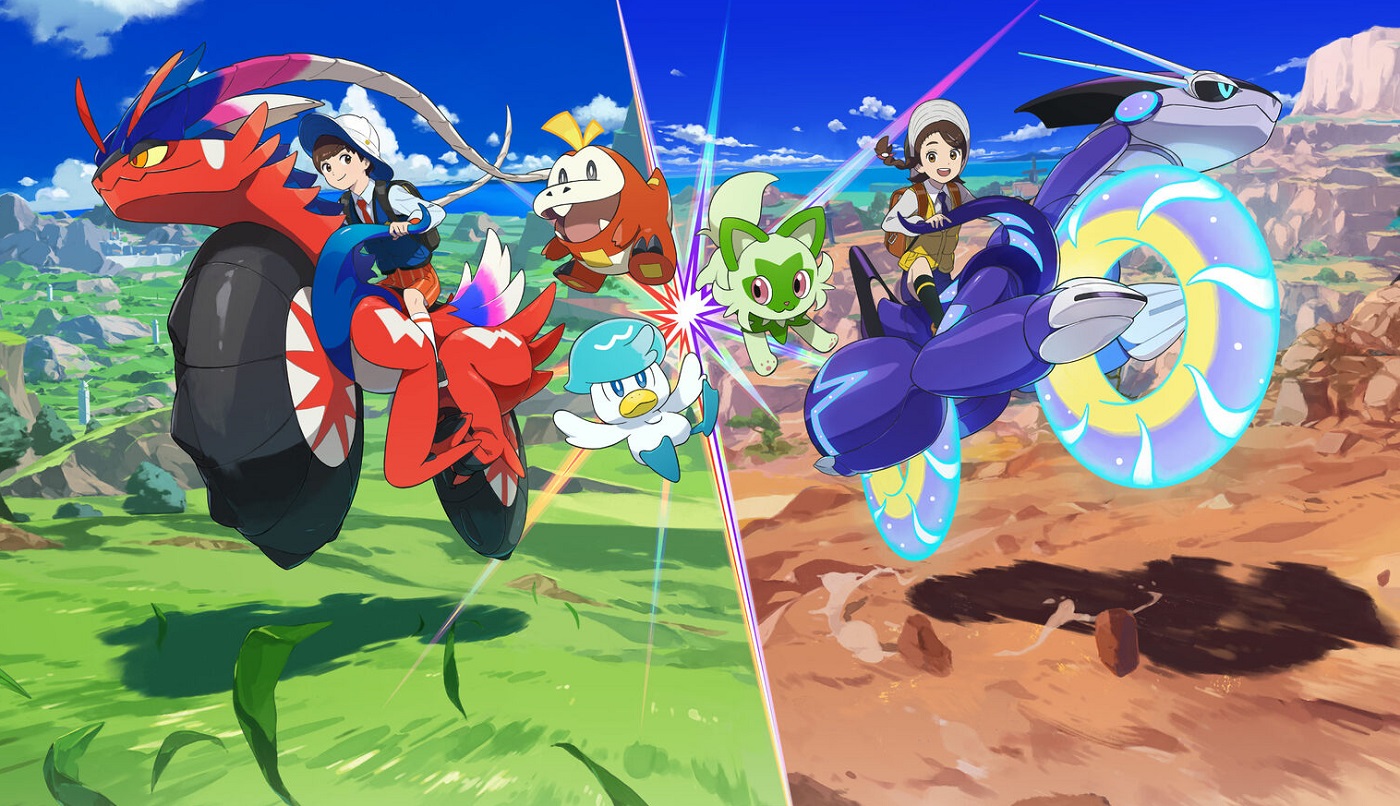 Nintendo is set to launch the newest chapters in the enduring, neverending Pokémon franchise — As is often the case, there are multiple editions of the latest critter-catching jaunt available, in the form of Pokémon Scarlet & Pokémon Violet. So, what are the differences between the two beautifully toned releases?

As is always the case, the majority of the two versions are identical, so whether you pick up Scarlet or Violet, you will, for the most part, receive the exact same adventure — much like Blue & Red, Diamond & Pearl, and Sword & Shield before it. There are a few differences, however, and if you’re only planning on purchasing one of the two releases, then these might sway your decision, one way or another.

As is tradition, both Pokémon Scarlet and Pokémon Violet contain a few Pokémon that are exclusive to their respective versions, and will require the player to trade with others in order to complete the compelling Pokedex. Each version contains Pokémon that are exclusive to that edition, headed up by “Legendary” class cover stars Koraidon (Scarlet) and Miraidon (Violet), and concluding with some very special evolutions toward the game’s completion.

For the first time in the series, Pokémon Scarlet & Violet sport their own respective Pokémon Professors. Pokémon Scarlet features the prehistoric fashions of Professor Sada, (an adapted version of the Spanish for “Past”), while Pokémon Violet features the hi-tech, Tron-style Professor Turo (another adaptation of the Spanish word for, you guessed it, “Future”). Both Professors reside within their own matching academies — Naranja Academy for Scarlet and Uvo Academy for Violet. 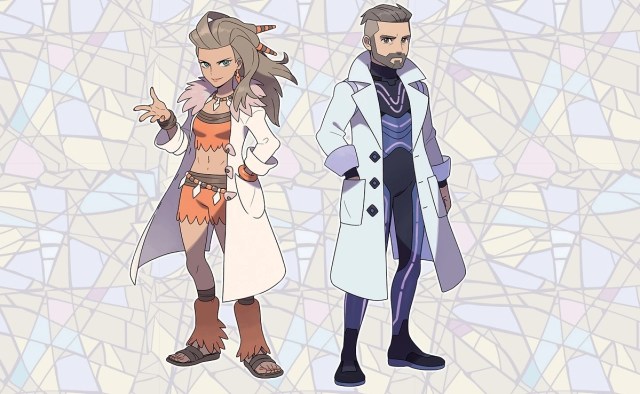 In either edition, trainers can pick up a guidebook offering hints on how to gather each title’s list of exclusive Pokemon. Use this to find those rare and elusive Scarlet/Violet critters to trade with friends.

Our plucky trainers will be outfitted in their respective university student uniforms. Obviously, the clothing is color-coded to the university, with an orange motif for Scarlet and a purple motif for Violet. It should be noted that both titles currently have no alternate outfits at launch, only alternate accessories and color choices.