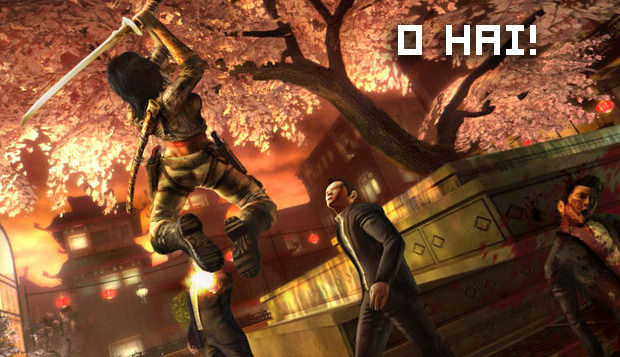 Last week we caught wind of a rumor concerning A2M’s Total Overdose-esque action title WET, suggesting that the game could be coming out in October this year. We followed up with the studio to see if they could shed anymore light on the game, and whether or not the game was definitely still in development after being culled by evil publisher Activision.

A2M could not tell us much, but product manager Sylvain Awad tells me that the game is still alive and well, currently looking at a 2009 release. As of right now, the studio is “having discussions” regarding the game’s publishing, and have promised to let us know as soon as some concrete developments emerge.

Not as in-depth a reply as we’d like, of course, but it does at least confirm that the game isn’t lying dead in a ditch somewhere, and that the studio is still trying to get this on store shelves. As soon as A2M tells us more, we shall let you know.