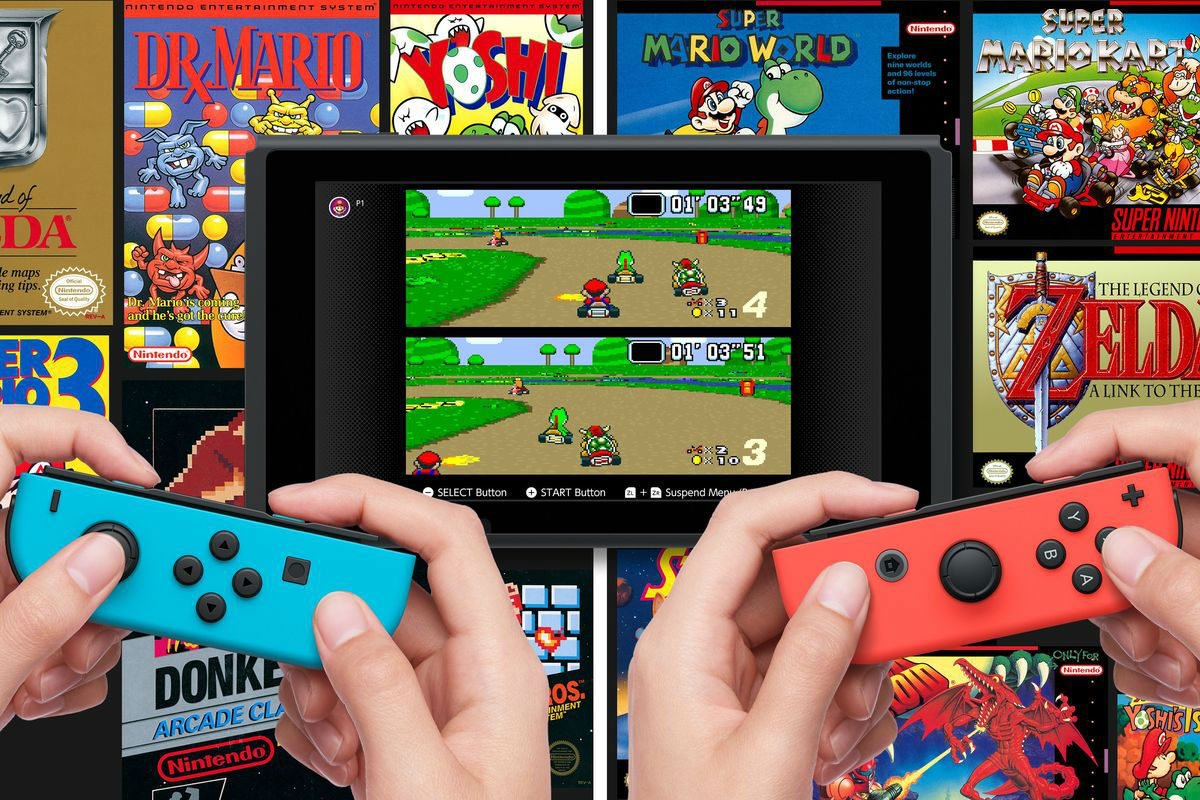 The last Nintendo Direct happened back in September of 2019, and it was pretty killer.

We got an announcement for a Tokyo Mirage Sessions FE port, more Star Wars games on Switch, a Xenoblade Chronicles remaster confirmation, and the addition of SNES games to Switch Online. It had a little something for everyone, but maybe it was a little too spicy.

We haven’t had one since, which is unusual. Directs generally happen with a three-month cadence, sometimes more frequently than that. From 2012 on there were sometimes upwards of six Directs a year, before the schedule slows down considerably in 2018 with just four (and one of those was a “Mini” Direct). 2019 had that same count, but it looks like 2020 might be going for even less.

Let’s take a look at what other Direct-esque things we’ve gotten from Nintendo since September 2019:

If you like Pokemon or Smash, you’re pretty much set! For everyone else, the wait continues. It’s been five months and eight days since the last Direct.

At this point leaks are running rampant and nothing is really worth posting. Nintendo leaks are notoriously hit or miss, with sometimes spot-on information and “sure thing” confirmations that have literally been lingering for years. There’s been rumblings of a Direct every week for months! Nintendo will get to it when they get to it, and of course we’ll get the classic E3 2020 Direct, despite people pulling out of the show left and right.