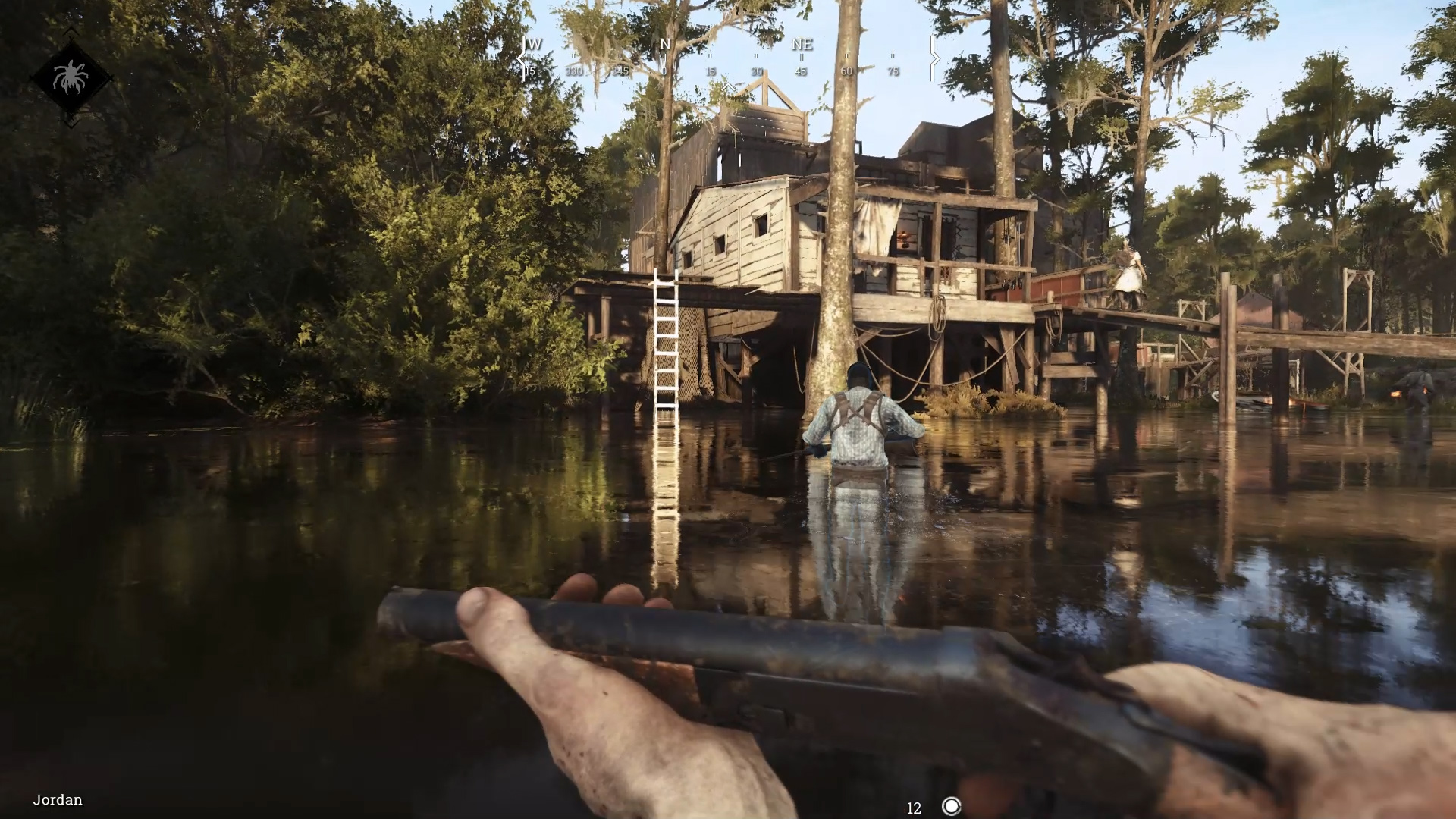 We were moderately successful

Please allow me to crib the title from our most recent video and say that Hunt: Showdown is intense. Like, always intense. Like, you could shoot these surprisingly-harrowing zombies but maybe it’s smarter to not fire your gun so you better hope you can outrun them.

As we learned at E3, Hunt has a three-stage loop to it. Find three clues in the environment, locate and kill whatever monster this summoned (in our case, a big and nimble tarantula), and then banish it to hell and take the bounty. But, there’s a critical fourth step: Escape with that bounty.

Even though Hunt seems largely about you and your pal against the horrors of the swamp, there are four other groups of players who want you dead. It’s one and done, so getting other people out of the game increases your odds of taking off with the bounty. There’s never a moment where you’re at ease.

Crytek held a brief closed alpha yesterday, and this video is what we got out of it. [Update: Turns out this was actually early access to the alpha test. The proper alpha starts today and doesn’t have an announced end date. You can sign up here to try to get in.] It ran a little rough at times, but it’s legitimately beautiful. The visuals and sound design make Hunt an immersive experience — no matter how frustrating it can be. Join us in wading through what I call the Louisiana Fastball, because it’s bayou.

Also, Jordan killed a horse. And he wanted to kill more. I think he’s in the market for a horse snuffing simulator.