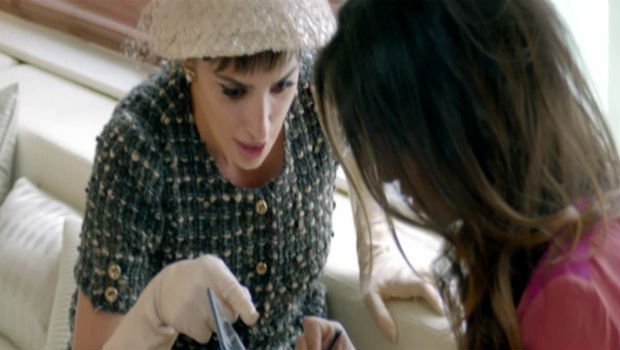 She won’t let you down, professor

If celebrity endorsements are your thing, then there’s a fresh new video for you to check out starring the Cruz sisters, Mónica and Penélope (sans the Mario outfit from the last ad).

The gist is Penelope is shooting a film, but is unable to focus on the performance because her sister is playing the newest Layton iteration, Miracle Mask, in her trailer. It’s not rip roaringly funny, but it’s cute, and relatable (I can’t tell you how many times I’ve gotten the solution to a puzzle game hours later).

If the ad doesn’t get you going, stay tuned in the near future for our Miracle Mask review!